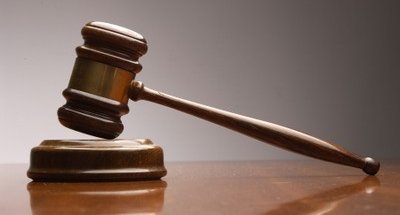 Cash-in-transit heist gang to appear in court on Monday

Six men will appear in the Lydenburg Magistrate’s Court in Mpumalanga on Monday after allegedly planning a cash-in-transit (CIT) heist.

The police thwarted the heist and arrested the gang‚ aged between 31 and 39 years‚ on Thursday at around 11:30 am.

“The suspects apparently became suspicious and immediately abandoned their planned heist‚ then fled from the scene. However police cornered them at the Lydeburg-Ohrigstad-Burgersfort crossing‚” police spokesperson Colonel Mtsholi Bhembe said.

Some of the suspects abandoned their cars‚ which included a silver Mercedes Benz and a silver Volkswagen Polo‚ and tried to run away. The Mercedes Benz was stolen earlier at Mhala.

The suspects had an R4 rifle and three pistols.

They have been charged with conspiracy to commit a crime‚ possession of a stolen car‚ and illegal possession of firearms and ammunition.

Bhembe said police were investigating whether this gang had been involved in other heists in the past.