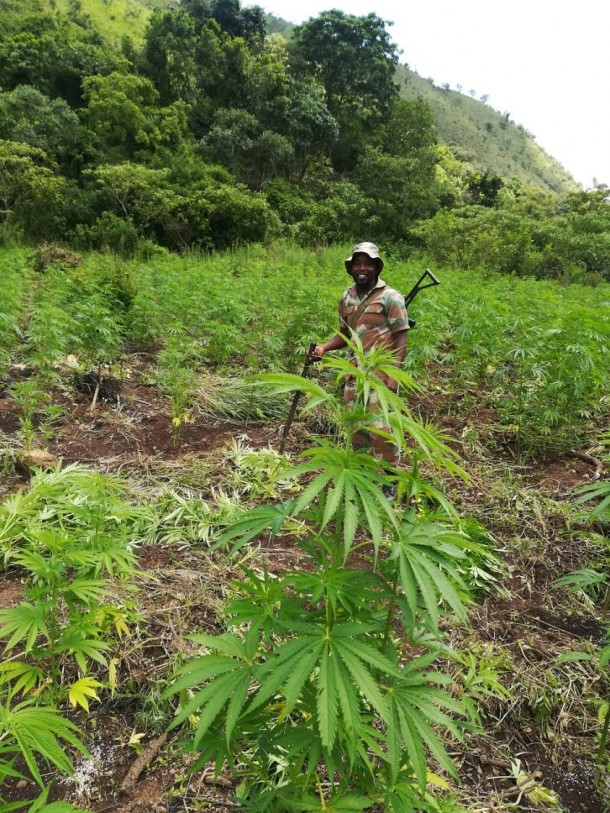 Cape Town will be at the centre of the booming global interest in medicinal cannabis in November.

The three-day international CannaTech Summit at the V&A Waterfront will feature talks and workshops from leaders of some of the world’s leading cannabis companies.

CannaTech CEO Saul Kaye‚ who was born in SA and lives in Israel‚ said Cape Town had been chosen for the summit because Africa is on the verge of a “green revolution”.

He added: “The continent has a major opportunity to participate in this burgeoning global industry and‚ in turn‚ help patients in need around the world.

The conference website says the Constitutional Court’s decriminalization of cannabis for personal use has triggered a boom in cannabis licence applications and investment.

“Africa is in the midst of a green rush. The Kingdom of Lesotho granted the continent’s first licence to grow and export legal medical cannabis in 2017‚ and currently a number of African countries‚ including Swaziland‚ Malawi and Zimbabwe‚ are examining legalising cannabis cultivation for medical or industrial applications‚” it says.