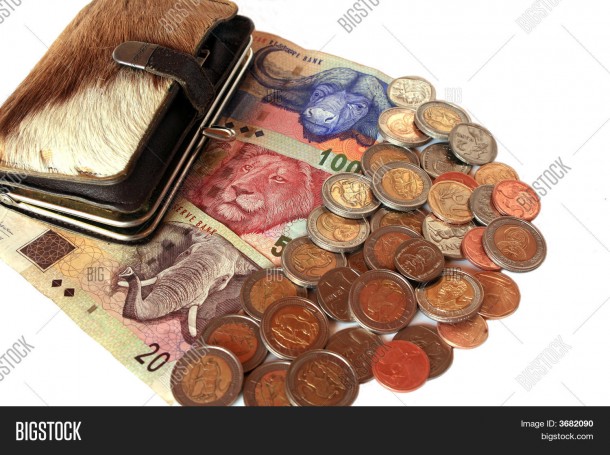 Can South Africans survive another food price increase? This comes after consumers have been warned that the price of chicken, pork and red meat could cost double the price of what it costs now.

The African Farmers Association has warned consumers that in the coming months, the price of maize could rise to more than R5000 per tonne by winter.

It has been reported that the huge increase in fuel prices and the drought situation are pushing up the cost of basic foods.

Aggrey Mahanjana from The African Farmers Association says “The effect of the drought as well as the hikes of petrol and electricity is posing a risk to food security.”

Mahanjana also says many farmers are buckling under the pressure of escalating maize prices which is forcing the farmers to look at other options, like cutting staff or closing up their shops.

The recent rains have not made much of a significant difference either according to the farmers.

Mahanjana has appealed to the government to intervene by offering some drought relief subsidies which could prevent a disaster in the agriculture industry.

Until announcements have been made, consumers are urged to spend wisely, and to take care of their finances.