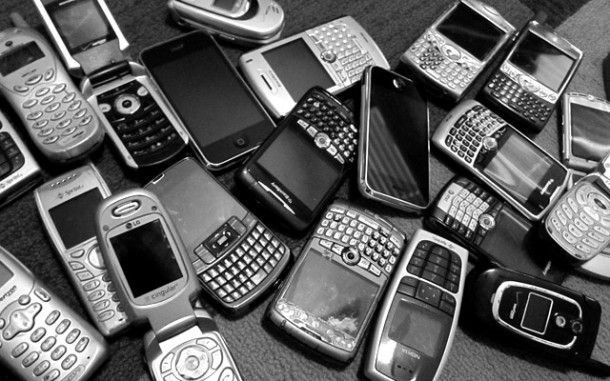 Cellphone giant Vodacom will later this year finally come face to face with the Gauteng businessman who accuse the company of misappropriating the multimillion-rand airtime advance product.

Ekurhuleni businessman John Khaba is demanding five cents for every R1 pre-tax profit made by Vodacom from the airtime advance product since its May 2011 launch.

Khaba, 57, told the South Gauteng High Court that his idea was stolen after he presented it to one of Vodacom’s former bosses.

His solution allows customers to get airtime in advance and pay later.

According to correspondence from Gauteng High Court Deputy Judge President Phineas Mojapelo’s office, Khaba’s lawsuit, potentially worth millions of rands should it succeed, has been set down for two days in November.

Khaba’s lawsuit will be heard over six months after the Constitutional Court ordered Vodacom to commence negotiations in good faith with its former employee Nkosana Makate to determine reasonable compensation payable to him.

Makate, who like Khaba, is from Katlehong, east of Johannesburg, had been embroiled in a protracted battle for another product “Please Call Me”, which belongs to him.

Last month, the country’s highest court slammed former Vodacom chief executive Alan Knott-Craig, saying he “performed dismally as a witness” and that “he was willing to lie about matters which were documented in the records of Vodacom”.

In papers filed at the South Gauteng High Court, Khaba, through his company Ndabenhle Business Enterprises, accuses Vodacom of misappropriating his idea and launching it as its own in 2011.

Khaba proposed his solution to Vodacom’s then chief operations officer Vuyani Jarana on April 6 2010, more than a year before the company launched it.

Vodacom’s airtime advance was launched in May 2011 and within a month it had over one million subscribers.

In 2014, Vodacom generated R25.8-billion from its mobile voice products, down from R29.1-billion the previous year. The company also sold voice bundles worth R576-million in 2014, according to its latest annual financial statements.

Its prepaid active customers increased to 27.2-million in the same period and in the fourth quarter of 2014 Vodacom sold an average of 53-million voice bundles a month.

In its response to the lawsuit, Vodacom blames Khaba for incorrectly claiming damages and failing to plead why it would be reasonable, fair, just and equitable to impose duty on the company to claim economic loss.