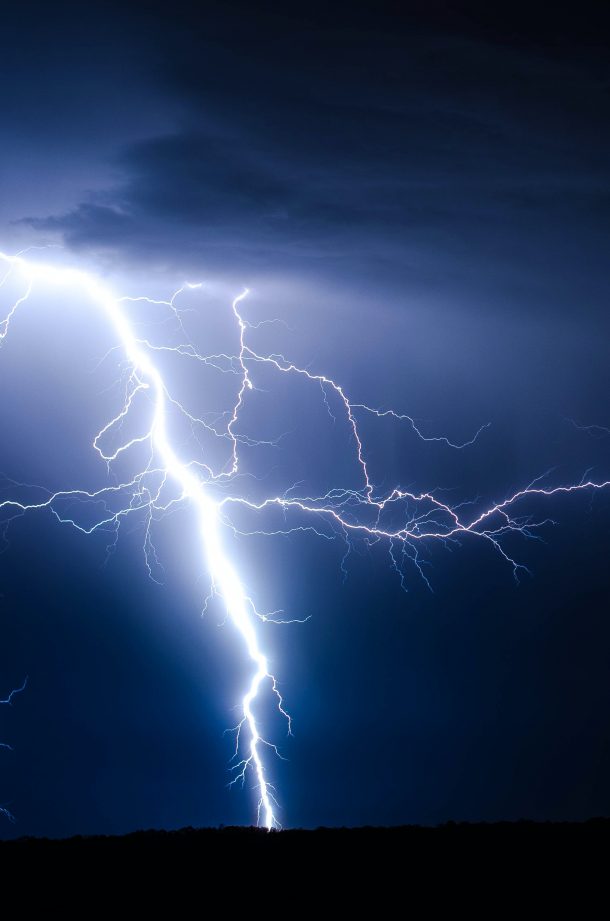 The SA Weather Service (SAWS) has issued a warning of widespread thundershowers expected over the central‚ southern and eastern provinces.

In a statement on Tuesday‚ the service said the areas expected to be most affected included the eastern parts of the Eastern Cape‚ northeastern Free State‚ KwaZulu-Natal and the Mpumalanga highveld.

“It is expected that some of these storms will become severe‚ with the potential to produce heavy downpours‚ large hail and/or strong damaging surface winds‚” the statement read.

“We are appealing to all residents to heed the warning as issued by the authorities. Our teams will be monitoring the situation as large parts of our province could potentially be affected by this storm‚” said Hlomuka.