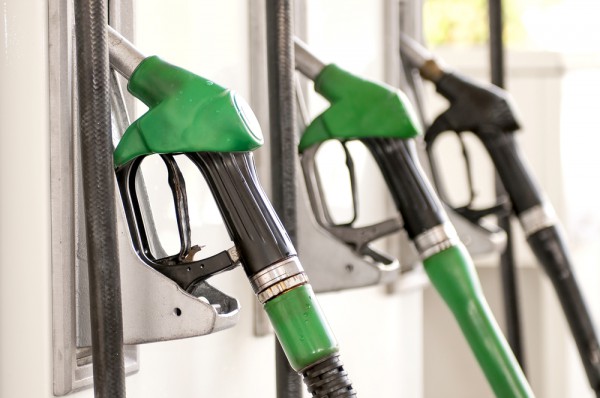 Brace yourself for a jump in the price of fuel at the beginning of June.

The Automobile Association (AA) warned on Friday that petrol could rise by around 52 cents a litre‚ illuminating paraffin by 61 cents and diesel 78 cents.

“International petroleum prices continued their upward march during May and the weakening rand/US dollar exchange rate has exposed the consumer to the full force of oil’s strength‚” said the AA in a statement.

The association was commenting on unaudited month-end data supplied by the Central Energy Fund.

Concern was raised by the AA over the steady rise in oil prices in the current weak rand environment‚ notwithstanding international opinion that global oversupply could see prices pull back.

Crude oil benchmarks had rallied since late April‚ according to the Department of Energy‚ due to issues regarding geopolitical concerns affecting the market.

“Reductions in output in Nigeria‚ Columbia and the US contributed to the surge in prices during the past month‚” said the AA.

In response to questions from the association‚ the department had noted that “an energy crises in Venezuela‚ where power outages due to a drought and subsequent reduction in power generation at the country’s main hydropower facility‚ was beginning to effect the wider economy including operations in the oil and gas sector”.

Wildfires in Canada have reduced crude oil exports to the US.

“With South Africa’s weak economy‚ our concern is that even if oil prices moderate‚ further declines in the rand will mask the benefit. It is possible that fuel prices will test new highs in the coming months‚ placing yet more stress on consumers‚” said the AA.