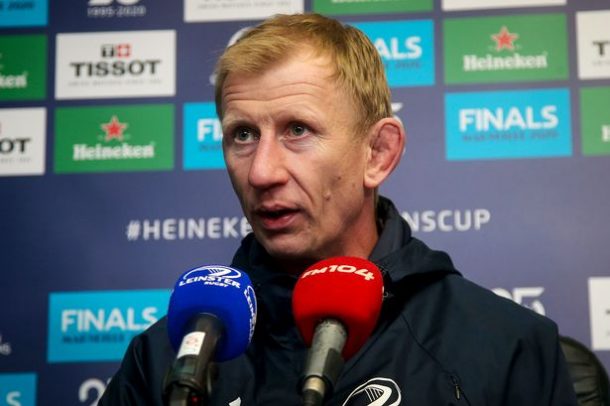 Blues coach Leon MacDonald he was happy to get a vital away win after beating the Bulls at a wet Loftus on Saturday.

MacDonald was pleased that his charges were able to recover from the defeat to defending champions Crusaders last weekend to win 23-21 away from home.

“It is pleasing to get a win on the road‚” he said.

“I don’t think there is any team in the competition that has been consistent every week because it is pretty tough out there.

“It was a difficult sort of game than we are used to but we had to adapt and managed to win which was pleasing.

“We executed very well at times and we moved the ball into spaces to put their big pack under pressure.”