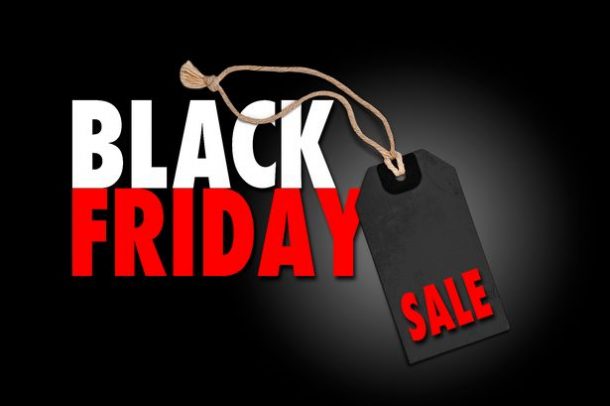 Charnel Hattingh‚ spokesperson for Fidelity ADT‚ urged shoppers to be vigilant at malls and shopping centres‚ and aware of the general spike in follow-home incidents at this time of year.

“Criminals are aware these shoppers have a car full of newly purchased items and are generally easy‚ distracted targets. If you suspect you are being followed‚ drive immediately to your nearest police station or security provider guard house‚” Hattingh said.

She reminded drivers of hijacking safety tips‚ including waiting in the road for the gate to open before driving in and making sure the gate is closed properly behind the vehicle before getting out.

“When in the mall or centre‚ carry as little as possible in your handbag or pockets. Rather leave unnecessary bank or store cards and large amounts of cash at home. A packed clothing store or supermarket is the prime hunting ground for a pickpocket or bag-snatcher.

“And never leave a handbag‚ purse or wallet in a trolley. If you don’t use a bag or do not take one along‚ keep your wallet or purse in the front pocket of your jacket or trousers. Criminals are also targeting phones‚ so make sure your phone is out of sight‚ either in a zipped-up bag or in a front pocket.

“If you are drawing large amounts of cash‚ take someone along to keep watch while you are at the ATM and to keep a look out for any suspicious individuals or vehicles on the way home. If you can avoid drawing large sums of cash‚ do so. Electronic payments are the safer route‚” said Hattingh.

She warned that before leaving a mall‚ shoppers should have their keys ready so that no time is wasted getting purchases and themselves into the car.

Experts have also warned against over-spending and the harm it can cause given the tough economic times and traditional overspending during December.

Herman Lombard‚ founder and executive director of African Unity‚ cautioned against buying luxury goods on credit or store cards‚ as interest rates were high and the accumulation of further debt increased monthly expenses down the line.

“While credit cards can be useful for a necessary purchase‚ with interest rates as high as 27.75%‚ it is much better to save up over time for that big-ticket‚ luxury item. That way‚ the impulse to buy may disappear and you may even find that you can do without that purchase”‚ he said.

Lombard added that if a store card was used‚ customers should be aware of the costs involved and what they meant to the monthly budget.

He said by spending wisely and saving during the festive season‚ people would be able to enjoy everything the season had to offer‚ while staying within budget.

He said there were budget-beating tips that could be put in place.

“If you’re lucky enough to receive a bonus‚ try to save a portion of it before spending it. That way‚ you will have a head start to the new year and will have the funds to cover back-to-school expenses or buy something out of budget that you need.”

Lombard also advised people to stick to prepared lists‚ eat at home as often as possible and bargain hunt. And if your celebrations involve exchanging gifts‚ “Secret Santa” is a great idea for gift-giving rather than buying a gift for every family member or colleague.

“While the holiday season is a time for giving and for celebrating‚ it is important not to be tempted to spend funds you don’t have or to use money that would usually be used for protecting your family against risk‚ like insurance and medical aid premiums‚” he said.

Vera Nagtegaal‚ executive head of Hippo.co.za‚ said it was important to ensure that tech devices were covered when leaving home‚ as this could save thousands in replacement costs should they be damaged or stolen.

Nagtegaal said a home contents policy insured everything in your home‚ so it would naturally cover that new state-of-the-art TV or other hi-tech items.

“Unfortunately‚ what this may not cover is the tech devices that you take out of your home. So‚ should you take that new phone or iPad out and it gets damaged or stolen‚ you will be liable unless this is covered by specific insurance policies designed for these items or specified on your existing policy‚” she said.

Consumers also faced an additional financial woe should this happen. Apart from the replacement costs‚ if you bought a device on a package deal with a cellphone contract provider‚ for example‚ you would be liable to continue paying the monthly cost of the damaged or stolen item as well‚ which could add to financial pressure during the festive season.

To avoid this‚ Nagtegaal suggested investigating whether there were any limits to your insurance policy.

“If an item like your cellphone leaves your home‚ it may not be insured under the household contents policy. So‚ it is important to check with your insurer. Some insurance companies offer separate insurance to make provision for theft and accidental damage outside your home‚ such as an all-risk or portable-possessions insurance policy.”