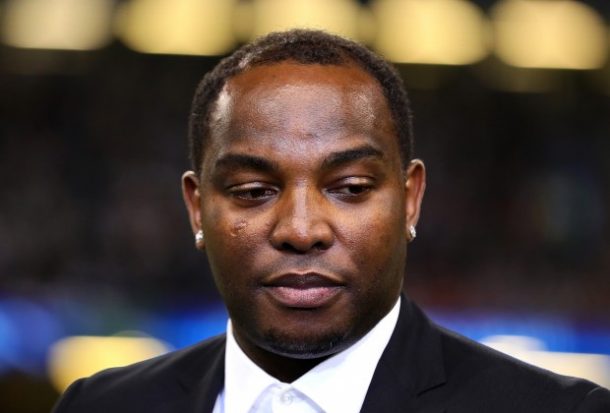 Benni McCarthy: “It is Chiefs’ league title to lose”

The former Cape Town City coach said the title is in Chiefs’ hands and theirs to lose.

“Chiefs is in the driver’s seat.

“But (Mamelodi) Sundowns and Orlando Pirates aren’t out of it‚” McCarthy said.

The all-time Bafana Bafana top scorer said he expects several twists and turns in the coming weeks before the winners are crowned in May.

“The PSL is exciting. It is heating up.

“With Sundowns playing in the CAF (Champions League) quarterfinals‚ their focus might shift from the (domestic) league. Supersport (United) and Wits are still in it.”

“Five teams still in it.”

McCarthy‚ who won the treble (MTN 8‚ Telkom Knockout & ABSA Premier League) with Pirates in the 2011/2012 season‚ is confident that the Bucs and Sundowns can challenge Amakhosi for the league title.

“Pirates and Sundowns stand a hell of a chance.”

Among the 10 league games remaining for Chiefs‚ is a huge Soweto derby against on-form Pirates at FNB Stadium next Saturday.

The Phefeni Glamour Boys will also face title-chasers Wits at home on March 18 and away on April 24.