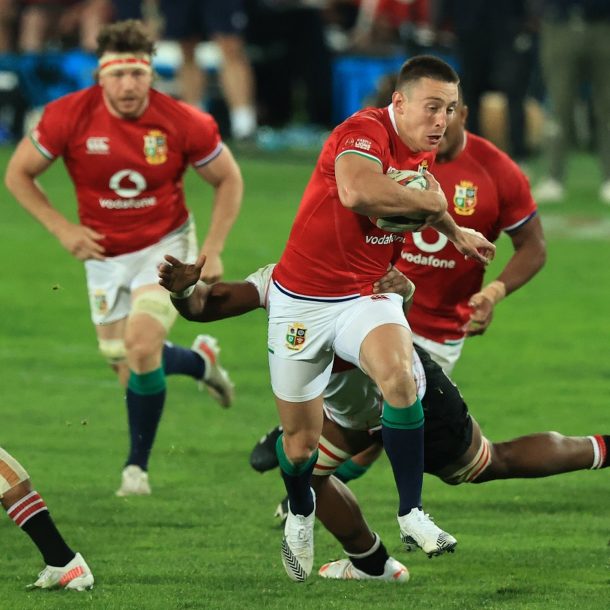 A barely disguised Springbok team will run out for South Africa A when they take on the British & Irish Lions at Cape Town Stadium on Wednesday.

On a tour that has demanded much rolling-with-the-punches‚ on-the-feet thinking and last-minute alterations for visitors and locals alike‚ the Springboks’ brains trust have had to resort to fielding a team that is likely to be similar to the one that will do duty in the first Test against the B & I Lions on 24 July.

The game time starved Boks have played just one Test since winning the Rugby World Cup in 2019‚ leaving coach Jacques Nienaber little choice but to load the A-side with some A-grade players.

Nienaber named 18 World Cup winners in the team that will be captained by Lukhanyo Am‚ but there was room for newbies Joseph Dweba (hooker) and Nicolaas Janse van Rensburg (lock) in the 25-man squad. The eight replacements will be confirmed closer to kick off.

Am takes the reins from Siya Kolisi‚ who tested positive for Covid-19.

“We may have lost our captain Siya (Kolisi)‚ but there is a good leadership core within this group‚” noted Nienaber.

“We’re pleased to be able to name a quality team with a number of experienced players despite the challenges in the last week‚ which included the entire squad being confined to their rooms as part of the team’s preventative self-isolation measures‚” said Nienaber.

While the backbone of the team is built on experience‚ some of the rookies are likely to command attention.

“Players such as Joseph and Nicolaas will also get their first taste of running out in the green and gold at senior level in what will mark a memorable occasion in their careers and we are excited to see them showcase their skills.”

Morne Steyn‚ who kicked the penalty goal to win a series against the Lions 12 years ago‚ will again get the opportunity to run out against the tourists.

With Nienaber in self-isolation‚ Erasmus will take over the coaching reins.

“Rassie has been hands-on in our coaching and team selection meetings‚ he helped formulate our team structures‚ and he knows the players and coaching staff well‚ so it’s not an issue to adapt.”

The Springboks arrived in Cape Town on Sunday‚ while the players and team management who are in self-isolation will complete their mandatory isolation period in Johannesburg before making the trip to the Mother City.