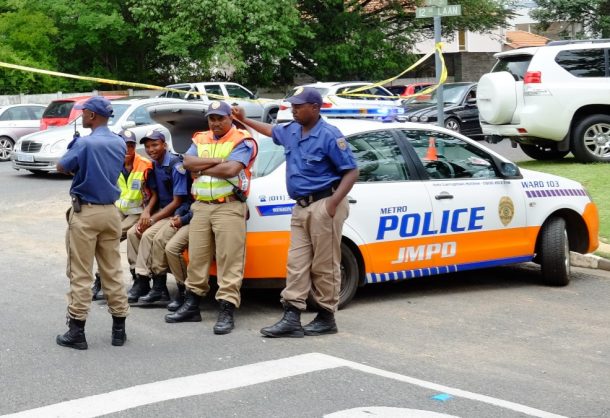 It is back to school for more than 1‚000 newly graduated Johannesburg metro police department (JMPD) officers who are unable to perform their duties.

Members of the group‚ who graduated from the City of Johannesburg training academy in 2019‚ after 18 months‚ have been sent back to “polish up” their skills.

JMPD spokesperson Chief Superintendent Wayne Minnaar said the recall was part of the internal training requirement to boost recruits where they were lacking.

Minnaar said the department had done “in-service” training in the past for officers who were in need of enhancements.

Some officers reportedly had a phobia of directing traffic‚ while others were not competent enough to handle firearms.

“Training takes more than 18 months for officers to meet the tactical experience to get them competent in point duty and systematic vehicle checks. We will assess everyone individually.”