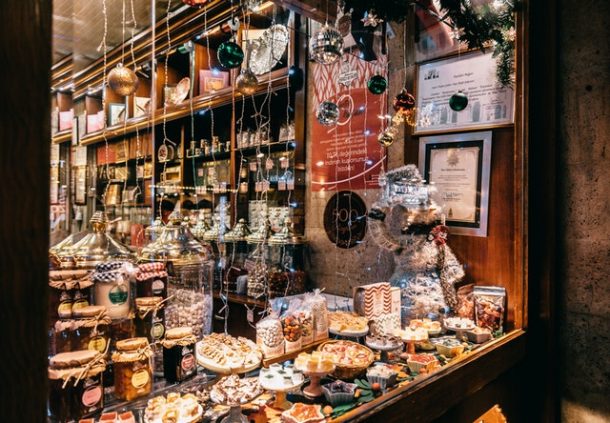 Though December spending can be carefree and tempting‚ consumers are reminded to be mindful of debt as they might need to stretch their salaries until January.

“The combined economic impact of successive lockdowns‚ escalating inflation and interest rate increases have hit most people’s earnings. In addition‚ many companies are not in a position to pay an end-of-year bonus to staff members.

“Then there are the usual contributory factors. Real income continues to decline‚ having shrunk by 24% over the past five years. And for the perfect storm‚ factor in that because most people are paid early in December‚ that pay cheque needs to stretch for up to a month-and-a-half until the end of January.”

Also‚ year-end financial pressures can be worsened by new-year expenses such as children needing new uniforms and stationery to go back to school. This can result in people taking on even more debt.

Sager says a little forward planning can go a long way in preventing the January blues. He suggests the following:

“Don’t get caught out. If you get paid early remember that you will have to stretch your salary until the next pay cheque. Allocate money for normal living expenses before you decide how much to spend on gifts and entertainment.

“Plan accordingly by factoring in that your existing debit orders will still run in December. If there isn’t enough money in your bank account to pay debit orders‚ then you might fall behind in your payments and have your credit report affected; worse yet‚ you may be penalised with extra costs by your financial institution.

“Resist overspending; get help if you need it‚” said Sager.

He adds that after a difficult year most of us need a break and some time to recharge. That’s not going to happen if you spend the holidays worrying about how much you owe or how you’re going to make ends meet in January.”