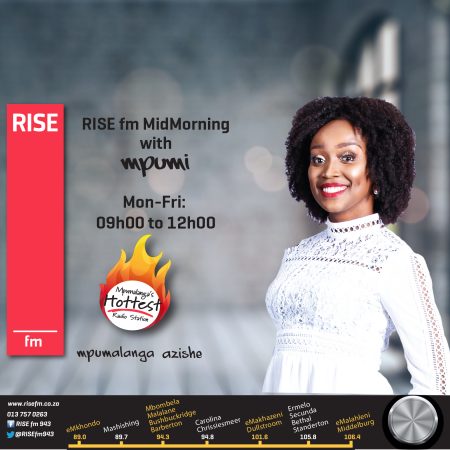 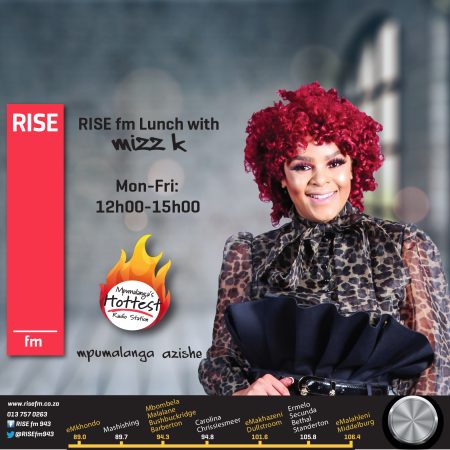 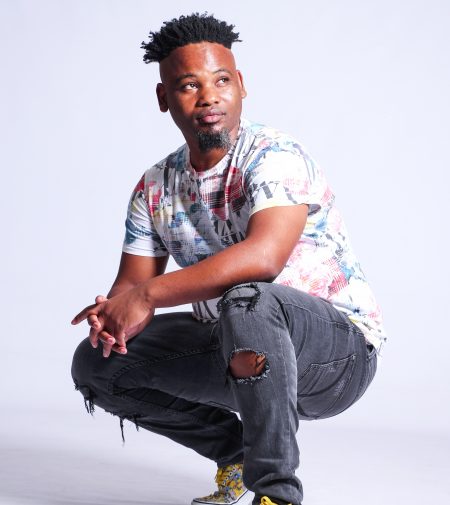 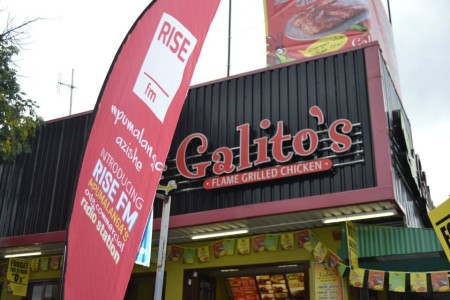 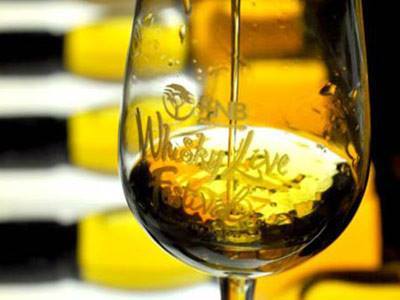 EMNOTWENI ARENA May 16, 2014 Tune in to Mpumalanga’s Only Commercial Radio Station RISE fm to stand a chance to win 2 sets of double tickets to the Whisky Live Showroom taking place at Emnotweni Arena, Riverside Park on Friday 16 and Saturday 17 May from 18h00 – 22h00.

RIVERSIDE MALL, NELSPRUIT June 21, 2014 RISE fm is the proud radio broadcast sponsor of this charitable annual event which is held each year at the Riverside Mall in Nelspruit. So take your step for children on Sat 21st June and do either the 10km run or the fun 3km walk/ run. For more info […] 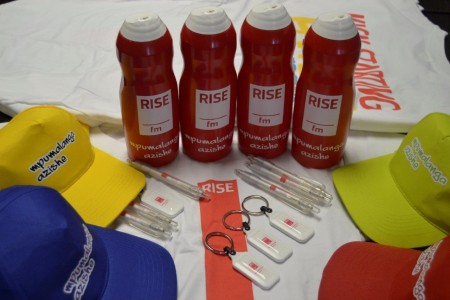 June 7, 2014 Join us for prizes, give-aways and shopping vouchers as we share music and entertainment while you MEET THE TEAM in Barberton this Saturday! Over the next month or so we’ll be dropping into various different towns around Mpumalanga … and this Saturday some of our dynamic on air presenters will be at […] 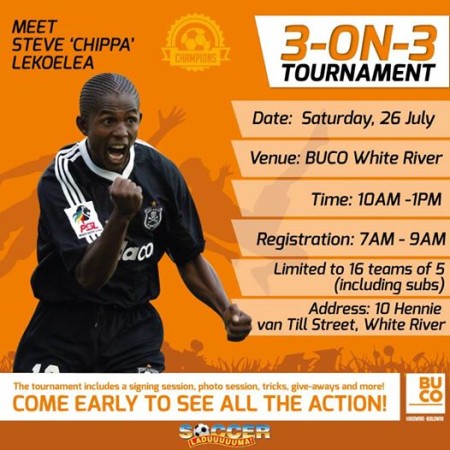 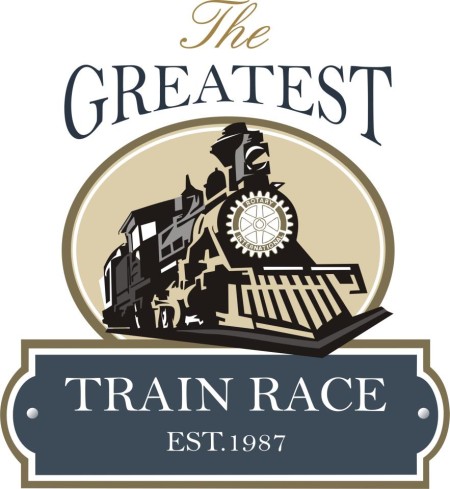 August 23, 2014 RISE fm is the proud Radio Media Sponsor of this year’s Greatest Train Race. In 1987 the Rotary Club of Coalfields launched the first relay event against a steam train on the private Amcoal line between Wolvekrans and Witbank, which took place annually for the next five years. The decision was then […]