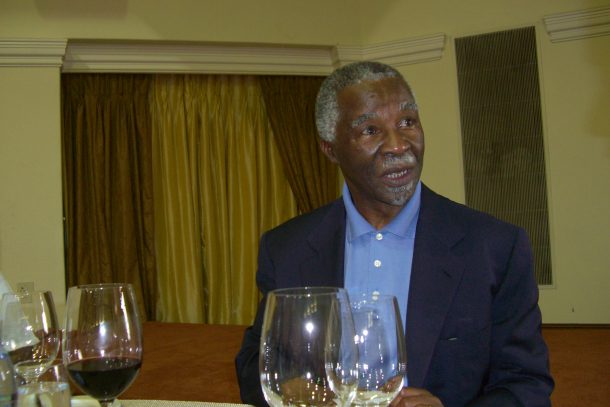 Long-time Eskom employee and former Eskom board member Pat Naidoo says a South African delegation on a state visit in India met with Atul Gupta in 2003.

The delegation was led by then president Thabo Mbeki in his maiden state visit to India as head of state.

According to Naidoo‚ who was at the time an Eskom staff member‚ Gupta was introduced as an investor into the country in the information and communication technology (ICT) sector.

Click here for the latest news and analysis of the state capture inquiry
“In 2003 I was a member of the Eskom delegation that accompanied then state president Thabo Mbeki on his inaugural state visit to India‚” said Naidoo.

“In India‚ we met Mr Atul Gupta who introduced himself to us as an investor in SA. He was coming to invest in ICT and at that stage he had launched Sahara Computers.

“When we returned to SA‚ he had personally scheduled a visit to his factory in Midrand and we attended that visit.”

Naidoo‚ who worked for Eskom from 1988 until 2010‚ is testifying at the Zondo commission hearings.