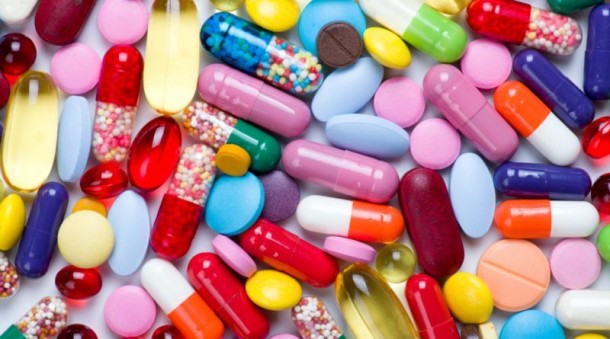 Clinics are ignoring guidelines on prescribing antibiotics more than half of the time‚ a new study has found.

And almost one in five people who were given the medication at eight Cape Town clinics did not need it.

Others were given incorrect doses or the wrong type of antibiotic‚ or were told to take the drugs for the wrong length of time. In a few cases‚ people who needed antibiotics did not get them.

The study‚ led by Julia Gasson of the Western Cape health department‚ was conducted in the context of global concerns about antibiotic resistance caused by over-prescription‚ and found that national guidelines were being overlooked.

Some clinics performed better than others but overall‚ proper procedures were followed only 45% of the time.

“The inappropriate and irrational use of antibiotics has contributed significantly to the development of antibiotic resistance‚” the researchers report in the April edition of the South African Medical Journal.

Globally‚ 700 000 people die each year from drug-resistant infections‚ and there are fears that without intervention‚ this will increase to 10 million by 2050.

“In a post-antibiotic era‚ infections will become untreatable. Antibiotic resistance in an individual patient is evident for one month following an antibiotic course and can last for up to 12 months‚” the researchers said.

The most common error recorded in the 2016 Cape Town study‚ involving 654 patients‚ was that diagnoses were not entered in medical records.

The researchers called for targeted antibiotic education for healthcare professionals and patients‚ with a special focus on the worst-performing clinics.

“Clinical governance of antibiotic prescribing through dedicated programmes and infection-control practice must be strengthened if we are to control the situation‚” it says.

– Madeline Harvey is on a SIT Study Abroad programme with Round Earth Media.