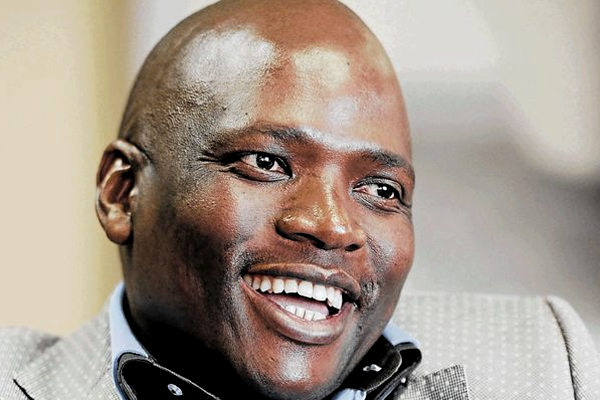 The Youth League’s stance comes as the Supreme Court of Appeal (SCA) dismissed Motsoeneng’s application for leave to appeal against a high court ruling last week that his permanent appointment should be set aside.

“Having acknowledged the judgment‚ the ANCYL holds a view that the court made it lucid that the issue in relation to the COO was how he got to the office‚” said deputy treasurer Thandi Moraka.

Motsoeneng began acting as COO in 2011 and Communications Minister Faith Muthambi confirmed his permanent appointment in 2014‚ despite adverse findings by the Public Protector‚ including that he misrepresented his qualifications and awarded staff and himself irregular salary increases.

Despite many questioning Motsoeneng’s qualifications‚ the ANCYL remained firm and threw it’s weight behind the COO.

“Whether there’s matric problems or no matric‚ whatever you say‚ we want Hlaudi to be the COO of the SABC and we call on the board to make the right decision. They have already made the right decision‚ what they need to do know is to follow the right process‚” said ANCYL spokesperson Mlondi Mkhize.

He added that if Motsoeneng was not reinstated‚ Youth League members would march to the SABC headquarters in Auckland Park.