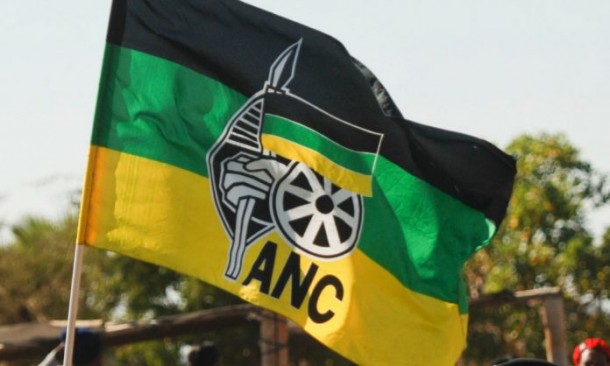 The ANC has denied allegations that its deputy president David “DD” Mabuza and treasurer-general Paul Mashatile pocketed millions meant for the party’s coffers.

This comes after the Mail & Guardian reported on Saturday that the two pocketed donations meant for the party which is battling financially to the point that it is struggling to pay its employees.

In a statement on Sunday‚ party spokesperson Pule Mabe said the party “rejected and condemned” the report in the strongest possible terms.

“The ANC wishes to state categorically that these malicious allegations against its deputy president‚ comrade David Mabuza‚ and the treasurer-general‚ comrade Paul Mashatile‚ have no iota of truth in them. The ANC is considering laying a complaint with the Press Ombudsman.

“It is unfortunate that the Mail & Guardian has decided to cast unfair aspersions on the integrity of our leaders. It is a matter of concern that this article is based entirely on anonymous sources and failed to seek the comment of those it implicates‚” said Mabe.

He said the ANC reaffirms its confidence in both Mashatile and Mabuza.

“While the ANC has been honest and frank about its current financial challenges‚ it is unfortunate that some in the media chose to seize on these difficulties that confront our movement to manufacture and peddle falsehoods and to tarnish the reputation of individual leaders.

“We‚ accordingly‚ reject these false and baseless allegations with the contempt they deserve‚” said Mabe.

In its report‚ the M&G had indicated that Mabe had not responded to the paper by the time it published.

The paper had reported that President Cyril Ramaphosa had closed his taps to Luthuli House after it was alleged that Mashatile and David Mabuza pocketed funds intended for the party coffers.

It said Ramaphosa had lobbied for close to R30m from donors between 2019 and 2020 to help the ANC.

The paper said Ramaphosa had questioned Mashatile and Mabuza about the missing funds at a meeting in February this year.