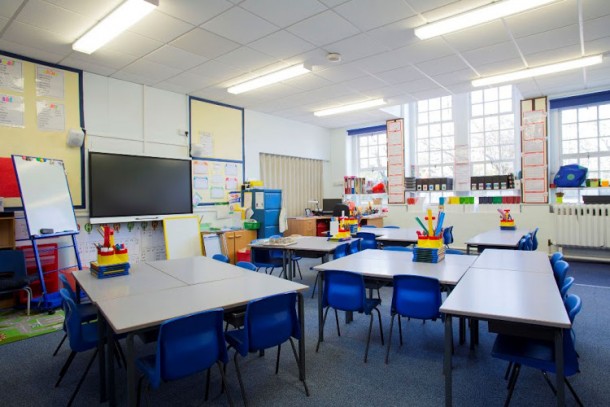 All primary school children to return to class on August 2

All primary school pupils‚ as well as learners attending special education needs’ schools‚ will have to return to class on a daily basis from August 2.

This is according to the amended directions on the closing and re-opening of schools that were gazetted by basic education minister Angie Motshekga on Thursday.

Schools will re-open for both primary and high school pupils on July 26 instead of the original date of July 19 after the recent announcement by President Cyril Ramaphosa.

According to the latest directions‚ primary school teachers and those at special education needs’ schools will continue with teaching and learning for the week of July 26 to 30 using their existing timetable. But these teachers would have to use the week of July 26 “to finalise the preparations for the return to the traditional and daily attendance timetabling model on August 2”.

The gazette does not indicate the date for the daily return of all high school pupils. Since lockdown last year‚ most high school pupils have been following a rotational timetable which prevented all pupils from attending class daily.

According to the gazette‚ school management teams and non-teaching staff must report for duty on July 22 to prepare for the pupils’ return on July 26. The document also confirms that private schools must remain closed for contact classes until July 26.

Meanwhile‚ the department of basic education informed stakeholders last Saturday that the ministerial advisory committee (MAC) had determined “that the costs to children of not attending school every day‚ specifically the severe cognitive‚ nutritional‚ and psychosocial costs‚ now outweigh the benefits of reducing infection by practising rotational timetables”.

According to the MAC‚ “the need for closure of any school should continue to be determined on an individual school basis and not at a district‚ provincial or national level.

​“Schools should ensure classrooms are well-ventilated at all times by keeping windows and doors open throughout the day and learners and teachers (vaccinated and unvaccinated) should continue to follow all NPI (non-pharmaceutical intervention) measures.”

The MAC recommended that when schools open on a full-time basis they should practise maximum feasible physical social distancing and “ideally all children should be one metre apart‚ even within classrooms — but where this is not possible‚ children should still return to school with full attendance”.

The MAC recommended that the opening of secondary schools on a full-time basis should be phased in after primary schools have fully opened.

According to the document‚ titled “Update on MAC TWG [technical working group] advisory on school closure”‚ 93 days of schooling took place between February 15 and June 30.

The department said at “our best estimates”‚ contact time was 50% of this time.

According to last Thursday’s release of Wave 5 of the National Income Dynamics Study — Coronavirus Rapid Mobile Survey (Nids-Cram)‚ the number of seven- to 17-year-olds who have not attended school once this year is between 650‚342 and 753‚371.

“Whether this is a temporary or permanent dropout is as yet unknown‚ although previous research shows that the longer children remain out of school‚ the higher the likelihood of permanent dropout‚” it said.