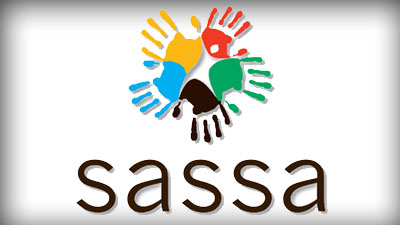 Unauthorised deductions for cellphone airtime is the most common complaint lodged by social grant beneficiaries in South Africa.

This was revealed by the South African Social Security Agency at the Western Cape Provincial Legislature on Tuesday.

The agency‚ which is administers social grants‚ was called to brief members about illegal deductions on SASSA grants‚ which started appearing in 2012. It was around this time when beneficiaries started withdrawing grants from ATMs.

The report‚ presented to the province’s standing committee on social development‚ shows that beneficiaries lodged 10‚262 disputes between April 2015 and March 2016.

Last month airtime disputes constituted 84% of all the complaints lodged with SASSA.

Dianne Dunkerley‚ manager for grants policy support at SASSA‚ said the disputes varied from people who had taken up the airtime advance service but wanted to have it stopped‚ to those who claimed to have no knowledge about the service.

“[Beneficiaries should] provide information of disputed transactions as soon as it is discovered‚” said Dunkerley.