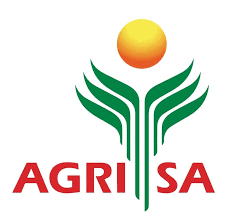 Agricultural organisation Agri SA has warned that the banning of livestock auctions as a result of a foot-and-mouth disease outbreak in Limpopo could have an adverse economic impact.

“While we understand the government’s decision to ban auctions to determine the extent of the crisis‚ the banning of auctions can only be a short term mitigant to contain the disease‚” said Van Zyl.

He said the spread of disease could be hugely problematic.

“We are concerned about the potential threat of the disease spreading to other provinces which could be catastrophic for SA. The tracing of infected animals needs to be done as a matter of urgency.”

“We call on all stakeholders‚ public and private‚ to co-operate with the DALRDD [department of agriculture‚ land reform and rural development] and veterinary services to mitigate the crisis. The existing structures within organised agriculture such as the National Animal Health Forum (NAHF) and the members of the Red Meat Industry Forum (RMIF) are best positioned to manage the situation.”