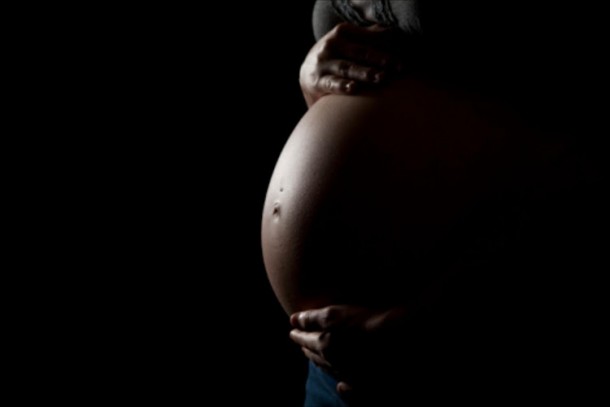 Abusive relationships — and living in KZN — are risk factors for unplanned pregnancies: study

Being a young woman‚ experiencing gender-based violence‚ not living with your spouse and living in KwaZulu-Natal may increase your chances of having unplanned pregnancy — a new study by the University of KwaZulu-Natal (UKZN) suggests.

According to a review of nine studies which mapped the predictors of adverse sexual and reproductive health outcomes among young women over the last 20 years‚ physical and sexual abuse were identified as key predictors of unintended pregnancies‚ while being HIV-positive was associated with human papillomavirus (HPV) infections.

Researchers also revealed that drinking and having herpes simplex virus were predictors of sexually transmitted infections (STIs) and bacterial vaginosis‚ while having a sexual partner with an STI was reported as a predictor of having concurrent HPV infection and STIs.

The findings also indicated that young women between the age of 20—24 years‚ those with less education and those residing in urban areas were more likely to report being infected with HIV compared to their counterparts in rural areas.

The researchers‚ who penned the study in the African Journal of Primary Healthcare and Family Medicine‚ argued that SA is one of the countries in Africa “contributing significantly to the continuous increase in adverse sexual and reproductive health outcomes”‚ including unintended pregnancy‚ STIs and HIV. They argue that that this might be due to the high prevalence of early sexual debut among young women. Sexually transmitted infections and HIV prevalence have also been higher among young SA women‚ with about 10% STI and 21% HIV prevalence.

They said the results from this review could shape the direction of policymakers in developing targeted interventions “that will address the adverse sexual and reproductive health outcomes among young women in SA‚ as no study in SA has been able to underscore this”.

“We found that higher educational attainment‚ not living together with a spouse‚ residing in the KwaZulu-Natal province and having a regular partner were predictors of unintended pregnancy among young women in SA. Furthermore‚ our study reported that the use of condoms during sexual intercourse in the last five years was reported as a predictor of HIV‚” lead researcher Obasanjo Afolabi Bolarinwa and co-researcher Tlou Boikhutso noted.

They said the latest findings are important for policy development and public health. “Predictors of adverse sexual and reproductive health outcomes among young women identified in this study are important in developing required interventions and policies to halt its continuous increase.

Researchers have called for policy development that will address behaviour and encourage young women to speak up against gender-based violence‚ with a special focus on marginalised communities in both cities and rural areas.

“This calls for the attention of policymakers‚ government‚ NGOs and key stakeholders in policy formation to develop behaviour and social policy that will be targeted at eliminating gender-based violence exposure and alcohol abuse among young women.”

“The findings also identified residences and other health behavioural factors as predictors of adverse sexual and reproductive health outcomes. This will provide public health providers with the blueprint that will guide their programmes and interventions‚ and will help ensure optimal utilisation of scarce resources to reduce adverse sexual and reproductive health outcomes.”