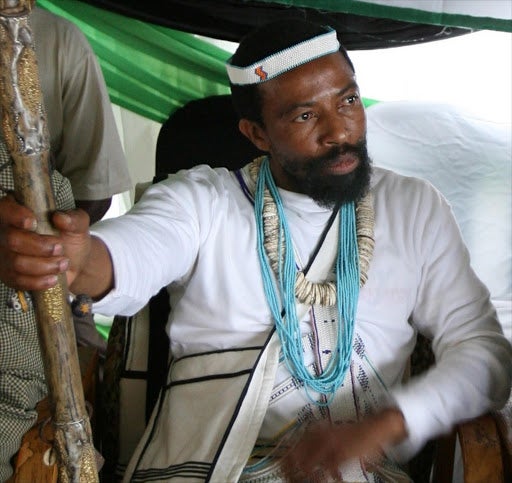 The details surrounding his arrest are yet to be released.

Dalindyebo is out on parole after qualifying for a remission of sentence announced by President Cyril Ramaphosa last year.

He was released in December after spending four years behind bars.

He had handed himself over to prison authorities at Wellington Prison in Mthatha on December 31 2015 where he started a 12-year sentence.

This was after he was found guilty of arson‚ kidnapping and defeating the ends of justice.