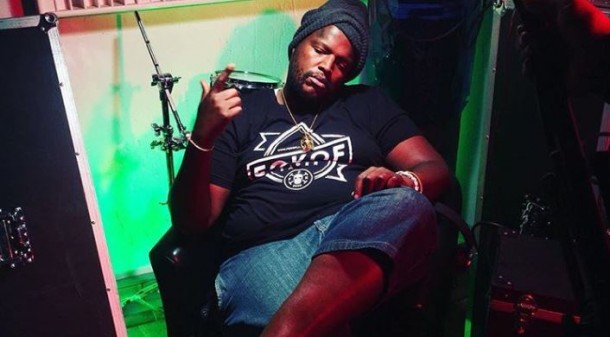 Well-known publicist and HHP’s wife‚ Lerato Sengadi confirmed to TshisaLIVE from the scene on Wednesday afternoon that the star has died.

“Yes‚ yes it’s true. I am with the family at the moment‚” said a traumatised Sengadi.

Details surrounding the hip-hop veteran’s death is still sketchy at this stage.

HHP has in the past opened up about suffering with depression.

Those close to the star including AKA have flooded Twitter with messages of condolences.

Just heard the most terrible news … another icon gone too soon. ?

No. It can't be true about HHP. I refuse.