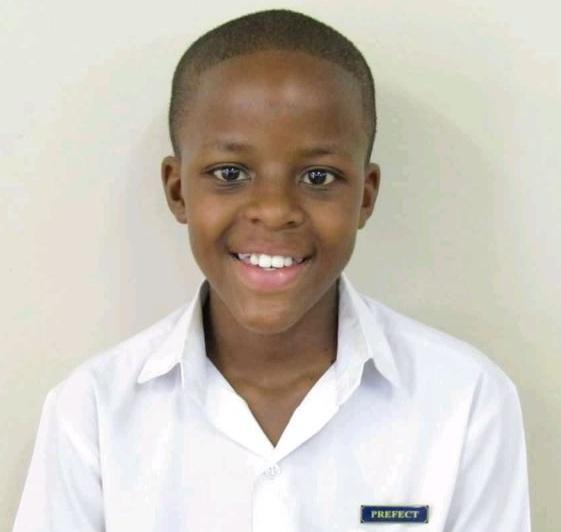 Police have confirmed that 12-year-old Katlego Marite‚ who was kidnapped near his home in Emalahleni at the weekend‚ has been found.

“I can confirm that he has been found‚” Brigadier Leonard Hlathi said on Thursday.

“Police are with him as we speak‚” he added.

Hlathi said Marite was “alone” when he was recovered‚ meaning he was not in the company of any of his alleged kidnappers.

Marite had been snatched just metres away from his Tasbet Park home on Sunday as he walked from a nearby spaza shop.

A ransom note had later been left at the home. The kidnappers had demanded 15 Bitcoins to be paid before May 27 in exchange for his safe return‚ which would total an estimated R1.5-million. Bitcoins‚ a global cryptocurrency‚ are not traceable.

It was not immediately clear whether the family had paid the ransom.