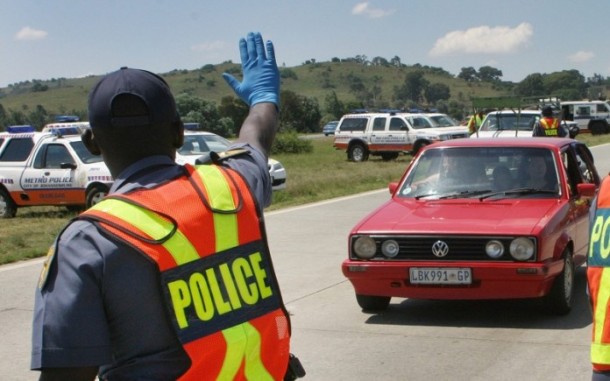 The  11 traffic officers from Mpumalanga who are accused of corruption appeared in court this afternoon and were granted R5000 bail each.

It is reported that further investigations need to be conducted. Therefore the 11 suspects will appear again in court on the 22nd of April.

It is alleged that the traffic officers had been taking bribes from motorists in various operations of Mpumalanga.

The MEC for Community Safety, Security and Liaison Vusi Shongwe has called on the criminal justice system to harshly punish those who are found guilty of any wrong doing.

The MEC has also welcomed the legal system taking its course on the 11 traffic officers.