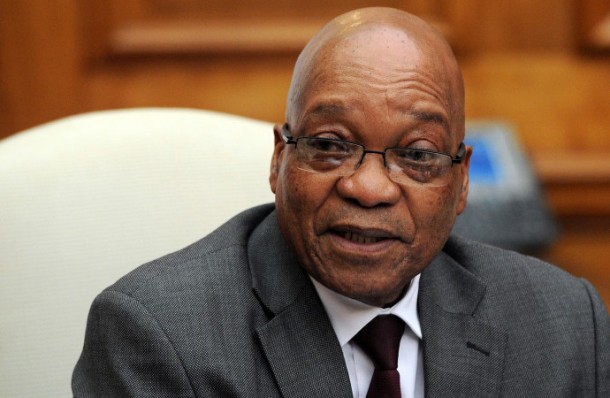 President Jacob Zuma has authorised a Special Investigating Unit(SIU) probe into tender irregularities within the Department of Correctional Services .

This order comes as the president announced the appointment of Advocate Jan Mothibi as the new head of the unit. He is currently an executive director at Medscheme Holdings.

Mothibi has replaced Advocate Gerhard Visagie who had been Acting Head of the unit since March 2015.

The Presidency’s Bongani Majola says “The SIU mandate in this investigation relates to tender irregularities.”

Majola  continues to further explain as to why this probe is vital “Irregularities in the procurement of an electronic monitoring system by the department and payments made in respect thereof in a manner that was not fair, equitable, transparent or contrary to applicable legislation.”

The appointment takes effect from the 1st of May 2016.