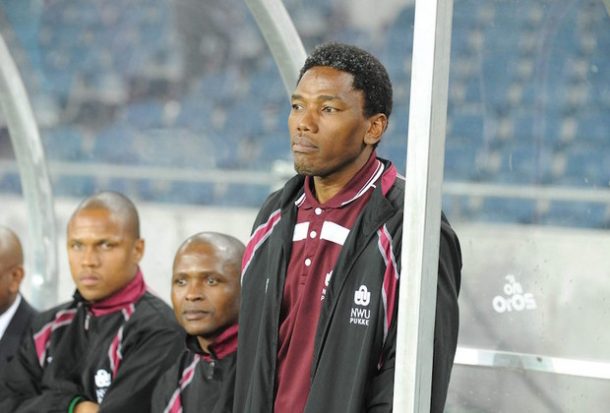 Highly placed insiders at Galaxy told TimesLIVE that Dlangalala‚ who has also worked at Mamelodi Sundowns‚ Orlando Pirates‚ Chippa United and Royal Eagles‚ would be unveiled alongside several new players.

The Mpumalanga club has been very busy in the transfer market since owner Tim Sukazi purchased the top-flight status of Highlands Park recently.

“Yes we can confirmed that Zipho will be working as Dan Malesela’s assistant at Galaxy but all the new signings‚ including the whole technical team‚ will be announced officially on Monday (October 12) when we’ve completed everything‚” the insider said.

Dlangalala parted ways with Pretoria University last month after the club failed to finish the season in the top three of the GladAfrica Championship.

Dlangalala and Malesela have come a long way in SA football and cut their teeth under the late Ted Dumitru at the Mamelodi Sundowns development structures‚ and most recently at Chippa United. Both coaches believe in the ball-playing systems‚ which was also the hallmark of Dumitru’s coaching philosophy.

Before he was released by Galaxy in the middle of last season‚ Malesela led the Mpumalanga side to the Nedbank Cup in a shock 1-0 over Kaizer Chiefs at the Moses Mabhida Stadium in Durban in May last year.

Malesela’s return saw the previous head coach at Galaxy‚ Mabhudi Khenyeza‚ being deployed to the reserve team where he will work closely with Makhanya.

Makhanya who is expected to head the club’s development structure.