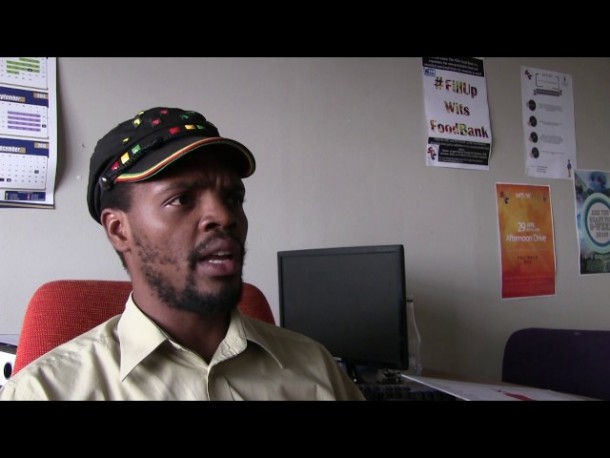 Student leader and former Wits University SRC president Mcebo Dlamini weighed in on the debate about who the next president of the ANC should be after he appeared in the South Gauteng High Court earlier today.

The #FeesMustFall student leader’s bail application in the High Court‚ sitting in the Palm Ridge Magistrate’s Court‚ was successful. He had been arrested on a string of charges during the student protests. They included public violence‚ theft‚ and assault with the intent to do grievous bodily harm.

Following his initial failed attempt to get bail last year‚ Dlamini roped in the help of advocates Dali Mpofu and Tembeka Ngcukaitobi.

Speaking after Judge Ratha Mokgoatlheng’s judgment‚ Dlamini gave his views about who should lead the ANC when president Jacob Zuma’s term comes to an end in December. The front-runners are deputy president Cyril Ramaphosa and the outgoing chairperson of the African Union Nkosazana Dlamini-Zuma. She has the support of members of the ANC’s women’s league.

Dlamini said there were many other women capable of leading the ANC‚ including Science and Technology Minister Naledi Pandor and chairperson of the National Council of Province Thandi Modise.

“The best among us must lead‚” he said