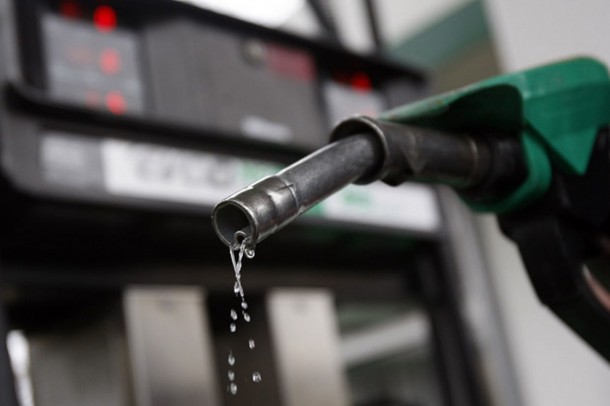 South Africans should brace for another petrol price increase‚ the Automobile Association warned on Monday.

“Further substantial fuel price hikes are lined up for the end of October‚ based on the unaudited mid-month fuel price data released by the Central Energy Fund.

“Petrol prices are currently set for a 40 cents-a-litre increase‚ while diesel and illuminating paraffin could spike by 70 cents and 65 cents respectively‚” the AA said.

The organisation said that international oil prices remained persistently high and current tensions involving Saudi Arabia‚ which is one of the world’s biggest oil producers‚ could place more pressure on fuel prices.

There is‚ however‚ some good news.

“More welcome news is that the rand is working in South African’s favour‚ and the recent firming of our currency against the US dollar has taken some of the bite out of oil’s rally‚” the AA said in a statement.

The AA said the potential price hikes were daunting‚ especially for diesel users.

Illuminating paraffin increased by an additional R1.04 and liquefied petroleum gas by R1.79.

The AA said the effect of the latest round of likely increases on bus and taxi operations could lead to fare hikes that could exceed commuters’ ability to pay.

“We again call on the government to prioritise economic policies which inspire investor confidence‚” the AA said.