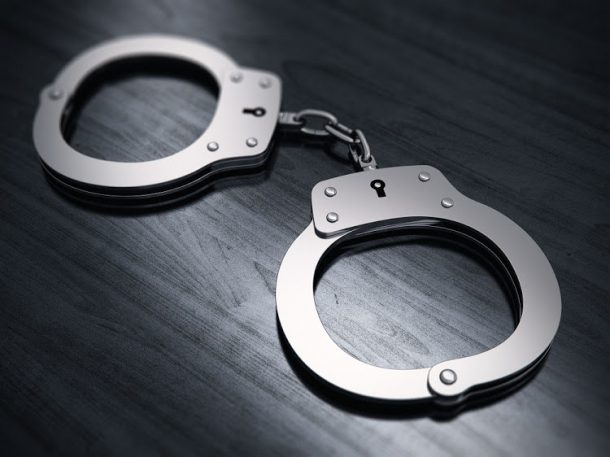 A woman linked to the murder of a Mpumalanga mother‚ who was allegedly murdered by her two daughters in a suspected life policy scam‚ has been arrested.

“After a month-long search‚ the woman alleges she was hiding somewhere in Gauteng‚ but the net closed in and there was no way she would further escape her day in court‚” police spokesperson Brig Leonard Hlathi said.

The 41-year-old woman allegedly conspired with the late Wanter Dlamini’s daughters‚ Nonhlanhla and Mapume Mthunywa‚ to take out a death benefit policy on her.

When the policy matured‚ they allegedly plotted to kill Dlamini.

Hlathi said Nonhlanhla and a friend held her mother down while she was gang raped by two men.

Hlathi said Dlamini was then strangled to death‚ wrapped in a blanket and put in an outside toilet.

He said her body was dumped next to the road on January 6.

Nonhlanhla‚ Mapume‚ 39‚ and Nonhlanhla’s 36-year-old boyfriend were arrested and appeared in the Barberton magistrate’s court.

The woman was arrested on Thursday and expected to appear in the same court on Monday. She was charged with murder.

“We believe that the detective team‚ the prosecution‚ as well as the judiciary will ensure justice is served in this case‚ in which an elderly and defenceless woman’s life was brutally taken.”