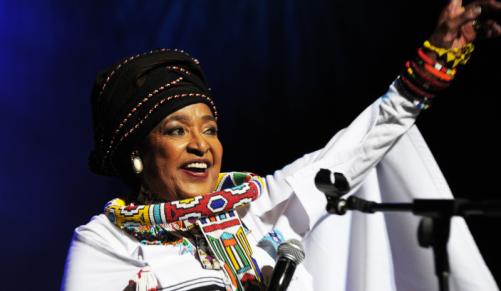 ANC veteran Winnie Madikizela-Mandela was admitted to the Milpark Hospital in Johannesburg on Thursday night.

Madikizela-Mandela’s spokesperson Victor Dlamini said that she had been admitted for a routine check-up and was kept for additional observation‚ according to reports.

In December last year‚ Madikizela-Mandela‚ 80‚ was rushed to hospital for reasons not made known to the public.

This followed her stay in hospital in April of the same year following back surgery.