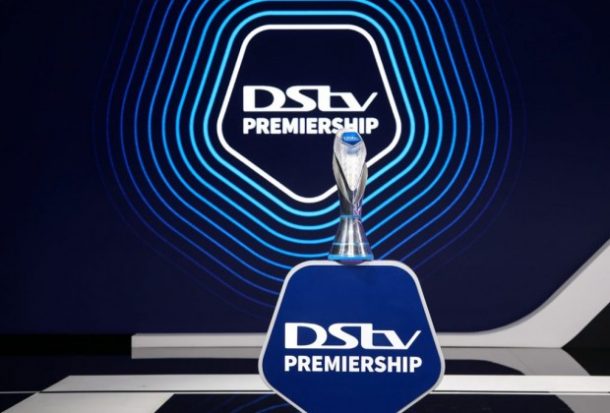 What will be at stake in Wednesday’s penultimate round of the premiership season?

Kaizer Chiefs’ match-up against third-placed Lamontville Golden Arrows at FNB Stadium in Wednesday’s penultimate round of 2020-21 DStv Premiership holds significance for the race for runners-up and the top eight.

With Mamelodi Sundowns crowned champions last week‚ second place and a Caf Champions League spot‚ third place and a Confederation Cup position‚ and qualification for the 2021-22 MTN 8 are the positions remaining to jostle for in the top half in Wednesday and Saturday’s final rounds.

Three teams – Arrows‚ second-placed AmaZulu and fourth-positioned Orlando Pirates – remain in contention to be runners-up. Fifth-placed Swallows FC on 43 points are seven points adrift of AmaZulu (50 points)‚ so out of the equation.

Usuthu remain the clear favourites for second. They meet Swallows at Kings Park on Wednesday (all matches kicking off at 5pm) and Maritzburg United at Harry Gwala Stadium on Saturday (all 3pm). If AmaZulu win against Swallows they can clinch second with a game to spare.

Arrows and Pirates are both on 46 points and need two wins each‚ and for AmaZulu to lose two‚ or lose one and be held to a draw in the other‚ to stand a chance of finishing second.

Abafana Bes’thende meet the 11th-placed Chiefs at FNB‚ then are at home to 14th-positioned‚ relegation-endangered Stellenbosch FC at Sugar Ray Xulu Stadium in Durban on Saturday.

For the top eight‚ Chiefs‚ who fired coach Gavin Hunt on Friday‚ are on the verge of just their fourth finish ever outside that mark. Amakhosi (30 points) are five points behind the team currently in eighth‚ TS Galaxy (35 points).

Perhaps the best Chiefs can hope for under caretaker-coaches Arthur Zwane and Dillon Sheppard‚ even if they win both remaining games against Arrows and then Galaxy at Mbombela Stadium on Saturday‚ is to avoid ending lower then their previous three worst finishes of ninth.