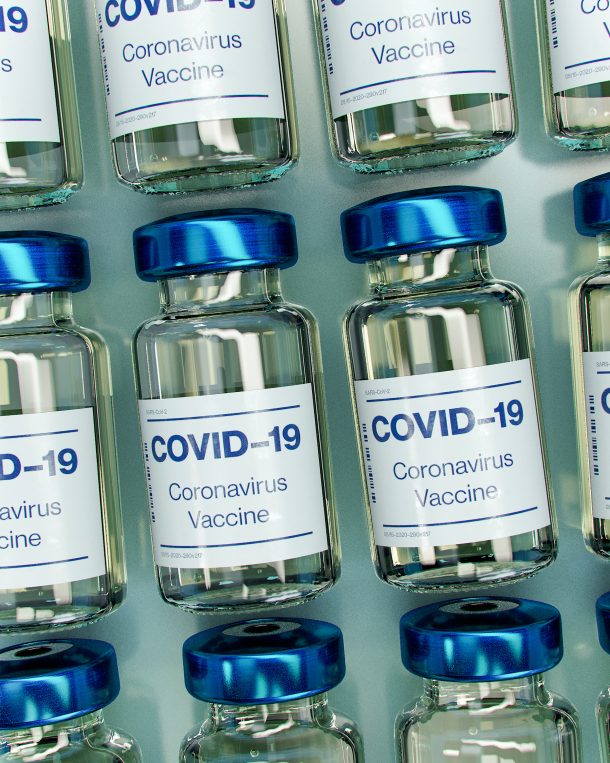 We’re halfway there: Experts say SA has acquired half the vaccines it needs for herd immunity

SA has acquired roughly half the vaccine it needs for the country to hit its target of achieving herd immunity against the SARS-CoV-2 virus.

Speaking at a webinar on Thursday evening‚ Prof Barry Schoub‚ who chairs the Covid vaccine ministerial advisory committee‚ said it was vital to suppress the virus to the level of the common cold to bring an end to the pandemic.

“The virus will not disappear‚” he said. “Only one virus has ever been eradicated and that’s smallpox.”

The “How to Nab the Jab” webinar‚ which was hosted by the SA Jewish Report‚ covered how much vaccine SA had secured and when it was likely to arrive.

SA’s target of vaccinating 40 million people by the end of the year was going to be an even greater challenge than the previous campaign to rollout antiretrovirals‚ said Schoub.

“We will need 6‚500 health care workers who will each have to immunise 50 people a day‚” he said. “But I think we may well surprise ourselves.”

Schoub noted that SA had secured about 20 million doses of Covid-19 vaccines‚ of which 1 million had already arrived in SA. A further 500‚000 doses were due to arrive in February.

There was also the possibility of 9 million doses of Johnson & Johnson’s candidate vaccine being allocated to SA.

The Johnson & Johnson’s vaccine is undergoing its third-phase clinical trials‚ with data due to be published in early February.

The panellists were grilled at length by viewers wanting to know when the vaccine would arrive and how it would be rolled out.

The first phase of the rollout would target SA’s about 1.3 million health care and associated workers‚ said Nicolaou. The recipients would include people such as cleaners and receptionists in doctors’ practices who are equally at risk of getting infected as doctors themselves.

Next in line would be the elderly and people with co-morbidities — roughly 20 million people — in the third or fourth quarter of the year‚ followed by the rest of the population by the year’s end.

“It is the most ambitious plan this country has seen in the last century‚” Nicolaou said.

He said it was vital that people worked together for the rollout to succeed.

“Every South African has to put a shoulder to the wheel‚” he said.

Work is under way to create a database of health care workers and other front line staff across the country.

Meanwhile‚ there are signs that SA’s second wave‚ while still extraordinarily high‚ may have passed its peak.

The positivity rate — which is based on the number of tests coming back positive — has also dropped.