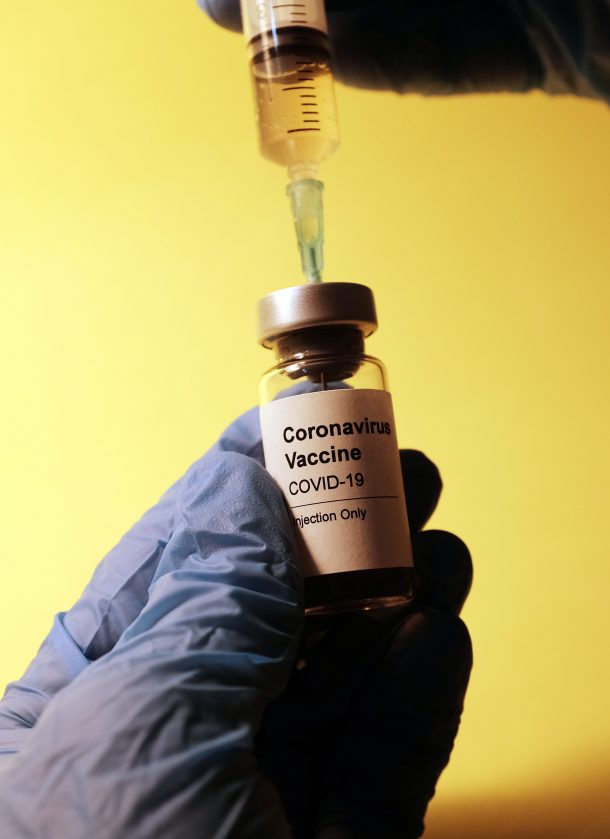 ‘We were caught napping’: Experts doubt government will get early Covid-19 vaccines

SA’s plan to acquire an initial supply of Covid-19 vaccine by February is improbable and not feasible‚ say health experts.

Health minister Zweli Mkhize outlined the country’s vaccine rollout plans on Sunday evening and said there was a push to get vaccines by February.

Mkhize said the acquisition of these early vaccines would depend on the success of bilateral negotiations between the government and various companies.

Prof Alex van den Heever‚ from the Wits School of Governance‚ said the plan announced by Mkhize to obtain a vaccine by February was not feasible.

“It is very improbable given that they have not done the underlying work to get to that point. For us to have the vaccine available in February would require that we get some commitments in terms of bilateral arrangements with manufacturers.

“I do not believe those have reached any stage of maturity at this point. It is entirely speculation that we will get access to a vaccine in February‚” Van den Heever told eNCA.

He said SA only started looking at acquiring the vaccine from last month‚ instead of preparing from the middle of last year.

Virologist Prof Shabir Madhi said there was little to show that a vaccine was going to be available in February or March.

“The earliest it is going to be is some time in the second quarter of this year in any meaningful quantity.

“When we are talking of vaccine availability‚ we are not talking of a few token 1‚000 or 2‚000 doses becoming available to immunise a handful of people‚” Madhi told the Clement Manyathela Show on radio 702.

He said for 650‚000 health workers alone the country needed 1.2 million doses of vaccine and this would not be available in February. The current vaccine requires two jabs of medication for it to be effective.

“We were caught napping when the rest of the middle-income countries were engaging in bilaterals. Health-care workers are experiencing another resurgence. They are going to remain unprotected against Covid-19‚ other than PPE‚ because they are not going to be vaccinated during the second wave of the epidemic.”

While the government said there were advanced bilateral negotiations with other countries to procure vaccines‚ Madhi was sceptical.

“The reality is that companies have not been stockpiling vaccine and waiting for SA to put in a purchase order. Companies have already sold the vaccine that they have already manufactured and any vaccine that is going to be manufactured over the next few months had already been spoken for‚ with bilaterals that were basically entered into months ago – not two weeks ago.”

He said there was no company with stock waiting for SA to make a move.

However‚ health department deputy director-general Dr Anban Pillay said SA had been in discussions with a number of companies to acquire vaccine since September.

“The issue is that when we were presented with options from different companies‚ we had a number of uncertainties. The most important is that there was no firm delivery date. We did not know when the vaccine would be approved and when we would get the vaccine‚” he said.