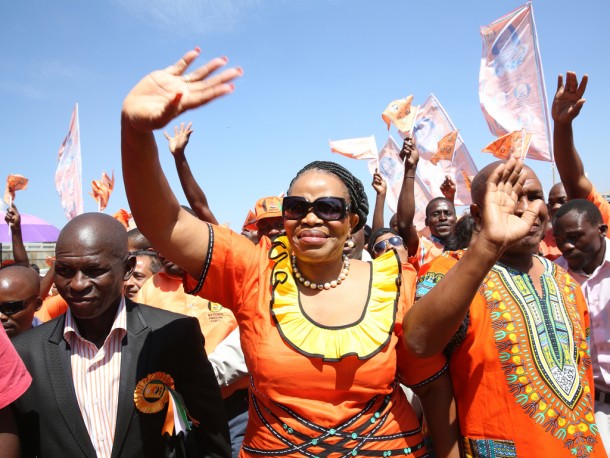 We didn’t tell our members to vote ANC – NFP

Acting national party spokesperson Bheki Gumbi said the party has not met up with ANC leaders to agree on members voting for the ANC‚ as recently stated by ANC KwaZulu-Natal deputy secretary Mluleki Ndobe.

“As the leadership of the NFP‚ we wish to distance ourselves from the statement made by the ANC KwaZulu-Natal deputy secretary‚ Mluleki Ndobe‚ claiming that there were talks between the two parties with a hope of reaching an agreement that will see all NFP members voting for the ANC.

“We are not aware of such talks and‚ as far as we are concerned‚ Ndobe is trying to mislead our people.

“We have not held any talks with any political party as this stage‚ as our primary focus is the court case on Friday‚ which we strongly believe we will win as we have put together concrete evidence that will be presented in court.”

The NFP is set to take the Independent Electoral Commission to the Electoral Court on Friday‚ following its exclusion from participating in the elections after it failed to make the necessary payments to take part.