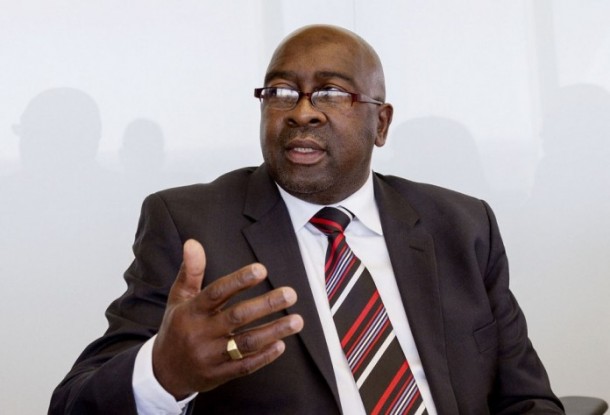 We all need to pull up our sleeves and work towards building our country‚ former Minister of Finance Nhlanhla Nene said while delivering his keynote address at the Kader Asmal Human Rights Lecture on Wednesday.

Speaking in Cape Town at the event‚ which was hosted by the Council for the Advancement of the South African Constitution (CASCA) and the University of the Western Cape (UWC )‚ Nene advised that if South Africans uphold their values and are transparent about what they do there is nothing wrong with the public and the private sector working together.

Executive Secretary of CASAC‚ Lawson Naidoo‚ said a key reason behind Nene being asked to deliver the address was that he was at the sharp end of the occurrences of December last year.

“The occurrences of December last year undoubtedly undermined the fiscal stability of the nation and various institutions within government‚” Naidoo said‚ alluding to Nene’s sacking by President Jacob Zuma in December 2015.

However‚ at a graduation ceremony for accounting students at the Mongosuthu University of Technology‚ where he was the guest of honour‚ when asked about his relationship with Zuma‚ he responded: “I have deep respect for the president. He remains my president‚ the president of the country and that of the ANC.”

During his address Nene highlighted the key linkages between the financial sector and the values set within the constitution.

“The financial services sector is at the heart of the South African economy. It enables growth and job creation and sustainable development and plays crucial role in our country’s development‚” he said.

Speaking fondly of the late politician‚ Kader Asmal‚ Nene said that “he carried the constitution in his heart“.

Also in attendance at the event was Asmal’s wife‚ Louise.