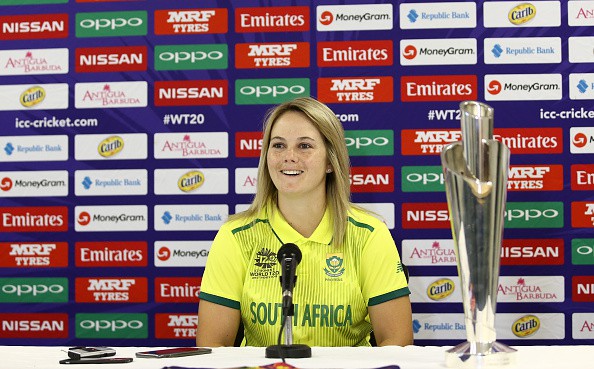 Wayde van Niekerk says his focus this year is the 400m and he’s unlikely to be tempted to throw his hat into the mix for SA’s 4x100m relay team.

At full fitness Van Niekerk would be an obvious choice for the outfit which‚ even without him‚ is a medal contender at the Tokyo Games later this year.

But having been stuck on the sidelines since injuring his right knee in a game of touch rugby in late 2017‚ the Olympic champion and 400m world record-holder wants to regain lost ground before hunting for new horizons.

“At the moment I’m not too focused in addition to what I’ve been working on‚” Van Niekerk said after winning the 400m title at the Free State championships in Bloemfontein on Saturday.

Van Niekerk won the Olympic crown at Rio 2016 and the world title at Beijing 2015 and London 2017‚ but in his absence last year the world championship went to Steve Gardiner of Bahamas.

In London Van Niekerk doubled up with the 200m‚ in which he took the silver medal‚ but that had been difficult enough.

“Two years and doubling up is a bit tough. I was healthy and it was tough so I’m going to take baby steps. My main focus now is the 400.”

As it is the schedule in Tokyo rules out a 400-200 double attempt with all six races — the heats‚ semifinals and finals of both events — in the space of five days‚ with the 400m final last.

At the London world championships they were spread over six days with the 200m final last.

The relay final is in the evening of August 7‚ which means Van Niekerk could consider coming in for the final only.

But right now Van Niekerk‚ who raced a 200m and 100m the weekend before and did a 100m and 800m the week before‚ is thinking only of the 400m in Japan‚ although he will do shorter races during the build-up.

“There will be touches of 200s‚” Van Niekerk said.

“I don’t know about the 100s just yet. I haven’t spoken to coach [Tannie Ans Botha] and she’s not always too keen on having me run the 100s. This year’s main focus will probably be the 400 and then we’ll take it from there.”

Van Niekerk’s next race is likely to be the 200m at the opening Athletix Grand Prix meet at Green Point Stadium in Cape Town on April 9.​