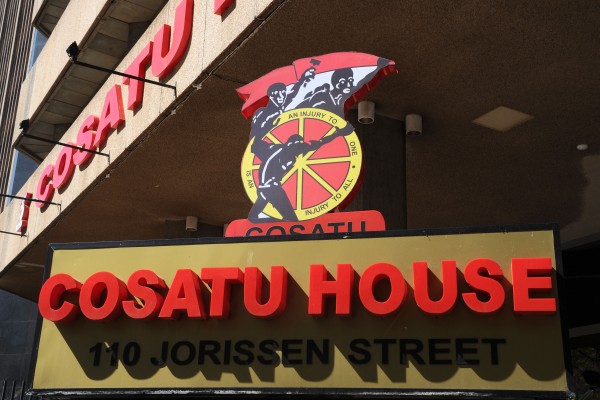 Violence will not erupt if Zuma goes – Cosatu

Union federation Cosatu has dismissed President Jacob Zuma’s assertion that violence will break out among ANC members if he resigns from office.

The labour federation’s general secretary‚ Bheki Ntshalintshali‚ said on Wednesday that the threats mentioned by Zuma in an interview with the SABC would not materialise.

“South Africans are wiser now than yesterday‚ they will not fight for somebody to be in a chair‚ they are not benefiting because of one person being a president‚” he said.

Zuma told the SABC that he was worried about a possible outbreak of violence‚ and that he wanted to “arrest the situation” by extending his stay in office.

Ntshalintshali also added that the ANC and the country were already beyond the stage of Zuma’s resignation‚ which was demanded by his own party‚ and Parliament was taking action to remove him.

On Tuesday‚ Cosatu‚ which is in an alliance with the ANC‚ implored Zuma not to hold the country “hostage”. It said the President was harming the country by insisting on remaining in office.