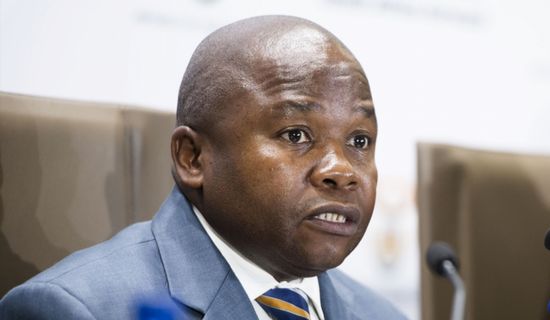 In another twist involving the public protector’s office‚ the Minister of Co-operative Governance and Traditional Affairs Des van Rooyen has withdrawn his urgent application to stop the state capture report from being released.

Van Rooyen followed on President Jacob Zuma’s interdict asking the court to stop the release of the state capture.

But it turns out the minister has changed his minds and a notice of withdrawal has been filed in the high court because‚ he said‚ the public protector had no adverse findings against him.

The matter was due to be heard on November 1 along with Zuma’s interdict.

Van Rooyen went to court arguing that he had not been given enough time to respond to former public protector Thuli Madonsela’s report into state capture.