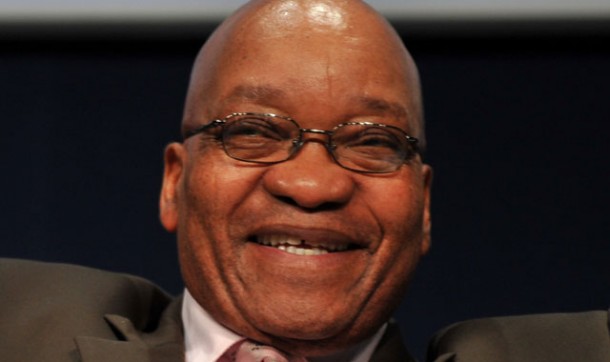 Two weeks for Zuma to hear his exit plan – report

Senior African National Congress leaders will present a plan to the national executive committee two weeks from now‚ with recommendations on President Jacob Zuma’s political future‚ according to a news report.

The report in Friday’s Mail & Guardian follows a report in the Sunday Times in mid-April that stated a plan was being crafted behind the scenes to remove Zuma from both Luthuli House and the Union Buildings immediately after the local government elections.

Zuma is willing to step down as head of state before his term ends in 2019 to save the integrity of the ruling party‚ the M& G report says.

“I love President Zuma but I can’t be part of those who want to destroy the ANC‚” the M& G quoted an unnamed official as saying. “It can’t be that the organization must disintegrate because of one man.”

“This country requires an unique intervention.

The Sunday Times reported that senior ANC leaders‚ including some based at the ANC HQ‚ are among the authors of the “Zuma exit plan”.

The plan had been discussed and explained in detail at a number of gatherings‚ the ST said‚ reporting that the senior officials have been travelling the country to try to sell the plan to branches‚ regions and provinces.

The official ANC stance‚ however‚ is that there is no plan.

ANC secretary general Gwede Mantashe told the M& G that the party was looking at a middle ground position between calls for Zuma to step down now and for him to not go at all. “We are working on ensuring the ANC weathers the storm and restores the confidence of the people‚” he said.