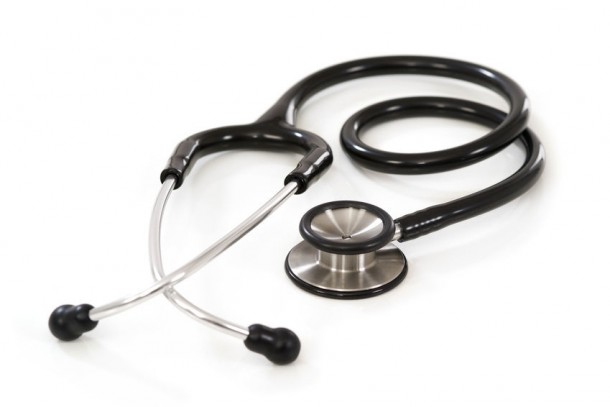 Two Limpopo doctors released after being forced into quarantine

Two Limpopo doctors who were forced into quarantine by the provincial department of health have been released‚ the South African Medical Association (Sama) said on Thursday.

Dr Claire Olivier and Dr Taryn Williams‚ who work at Mmametlhake Hospital in Mpumalanga‚ were already self-isolating at home when they were forced into quarantine.

The two tested positive on March 29.

“We are delighted that these two doctors‚ who self-isolated according to regulations when they tested positive for Covid-19‚ are now allowed to return home‚” said Sama chairperson Dr Angelique Coetzee.

“However‚ we remain concerned about the manner in which they were treated initially‚ especially considering they strictly followed NICD [National Institute for Communicable Diseases] and national government regulations once they tested positive.”
Coetzee said the treatment the doctors received from the department of health would have “far-reaching consequences” on other doctors‚ who would be reluctant to be tested.

“Another issue is that valuable resources‚ which are already scarce and in high demand‚ have been utilised on keeping these two doctors in isolation‚ instead of being used on other more vulnerable people‚” she said.

Coetzee said a settlement between legal representatives of the doctors and health MEC Dr Phophi Ramathuba was reached on Tuesday. Following this agreement‚ they tested negative for Covid-19‚ she added.

She said they would contest the cost order‚ which is set down at a later date.

“The decision to take these two doctors away from self-isolation at their home to another facility was an incorrect one to begin with‚” said Coetzee. “It is quite clear that any costs for this unfortunate episode must be carried by the provincial department of health and not the doctors‚ who were trying to protect their interests against an unjust decision.

“These doctors were forcefully taken from their home against national government protocols and should not now have to pay because they were protecting their rights.”

The doctors thanked Sama for their help in the matter.

“We are grateful for your input and legal assistance. We couldn’t have reached this outcome without you‚” they said in a joint statement.

The provincial department of health was not immediately available for comment.