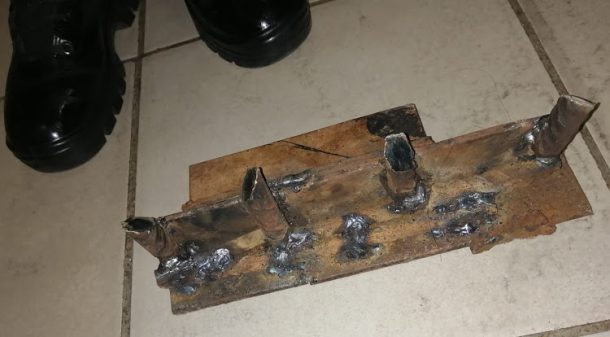 TMPD spokesperson Isaac Mahamba said the officers made the discovery while patrolling the highway.

“These spikes are usually placed by criminals to force vehicles to stop after driving over the spikes.

“Motorists are then attacked by these perpetrators‚ especially at night. Targeted areas are mostly highways and quiet roads‚” Mahamba said.

He warned motorists to be “extremely” vigilant when driving‚ especially at night.

“The TMPD will continue to prioritise patrols along such roads. No arrests have been made at this stage.”