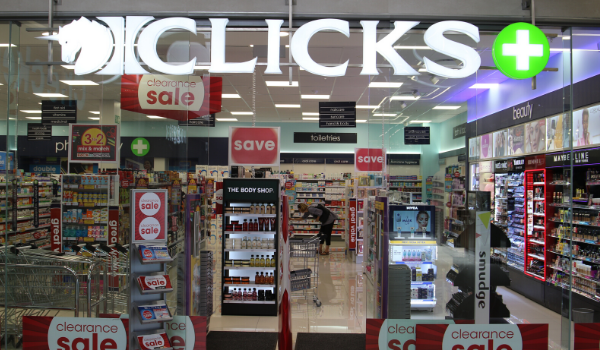 Cabinet has welcomed efforts by beauty and health retailer Clicks to correct itself after the storm over an offensive hair advert.

Clicks was lambasted after publishing an advert by hair care brand TRESemmé on its website that was racially offensive.

Cabinet spokesperson Phumla Williams said in a statement on Thursday that “cabinet considers the advertisement profoundly offensive and racist”. Cabinet held a virtual meeting on Wednesday.

“Black hair has been the subject of intense politicisation and a source of unjust discrimination in our recent history. Our nation’s history is littered with laws and societal norms that equated ‘blackness’ and the associated physical traits – for example‚ dark skin‚ kinky and curly hair – to a badge of inferiority‚” said Williams.

“We therefore welcome the immediate corrective actions taken by Clicks. These include their commitment to work with government to promote local products in all their stores and to collaborate with all their suppliers to promote the constitutional values as enshrined in the constitution of the Republic of South Africa of 1996. They will also put in place a diversity and inclusion training programme for all their managers and staff‚” government added.

Cabinet called on Clicks and other stores to adopt programmes that promote human rights and raise awareness on racism‚ inequality and discrimination.

The EFF led protests at Clicks stores this week‚ forcing the retailer to temporarily shut its doors.

There were several incidents of violence reported‚ including the alleged petrol bombing of a Clicks store in eMalahleni‚ the trashing of another store in Alberton and confrontations between customers and EFF members.

Cabinet said while protest action was the right of South Africans‚ it needed to happen responsibly.

“South Africa is working towards growing the economy and cannot afford to risk the loss of jobs due to business closures. Lawlessness and vandalism of private and public property should not be condoned as they are not a responsible and progressive option to resolve a conflict‚” said Williams.