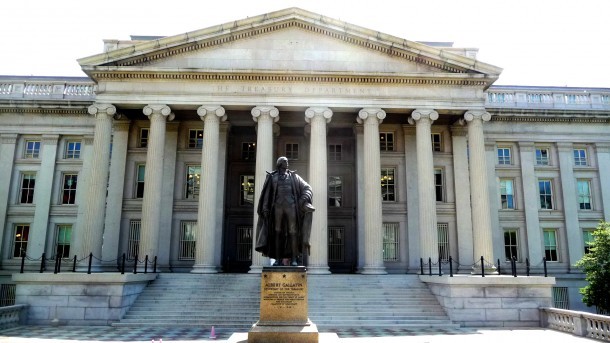 The National Treasury will announced next month how it will fund the extra expenditure to ensure that government is able to fill the gap in funding announced by higher education Minister Blade Nzimande on Monday.

Nzimande announced on Monday that universities could increase fees by 8% and that household incomes of less than R600 000 per annum could apply to have the fee increase subsidised by the state.

Michael Sachs‚ head of the budget office at the Treasury‚ said on Wednesday that they had not planned the budget on an assumption of increased university subsidies for 2017.

He said that for 2016‚ the Treasury had allocated an additional R16 billion for higher education over three years‚ following the 0% increase announced last year.

The amounts included R3-billion per annum funding to the National Student Financial Aid Scheme and an additional R3-billion subsidy to fund the no fee increases for 2016.

“We had planned on a basis that the 2016 no fee increase was a once-off event‚” Sachs told Radio 702’s Xolani Gwala on Wednesday.

Now that the decision had been taken‚ the Treasury was working with government departments to find ways to get the funds.

“We will announce specific details in the Medium Term Budget Policy Statement towards the end of October.”

Sachs said when the no fee increase was announced for 2016‚ Treasury had to cut goods and services across all departments and also cut the provincial equitable share.

“We have to make undesirable decisions about resource allocation.”

Sachs said that at many universities which cater to less wealthy students‚ almost all the students would not be facing a fee increase‚ details of which have still to be announced by most institutions.

“Government is committed that there should be increased access to education and that the poor should be subsidised.”

However‚ the country needed to think about tax increases to fund additional costs‚ he said.