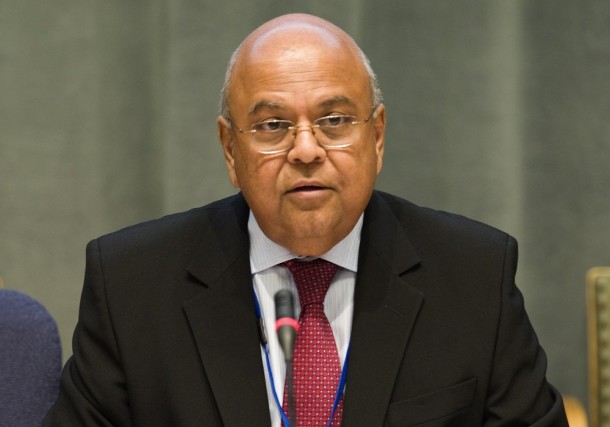 The National Treasury says it is still considering an application by state-owned arms manufacturer Denel to establish a joint venture in Asia with a company that reportedly is owned by the Gupta family.

Denel was quoted in media reports as saying it had set up a joint venture with VR Laser Services.

According to the reports‚ the joint venture‚ to be called Denel Asia and based in Hong Kong‚ would manufacture a variety of steel products for defence‚ mining‚ rail and transport industries and would be 51% owned by Denel and 49% owned by VR Laser Services.

In a statement on Wednesday evening‚ the Treasury confirmed that it had received an application from Denel on December 10 to set up the joint venture but that it had requested further information.

“More significantly‚ Denel is also required to comply with Section 51(1)(g) (of the Public Finance Management Act)‚ which is unequivocal in its requirement that the Board of Denel obtain approval before establishing a company. Section 51(1)(g) requires the accounting authority of an entity to ‘promptly inform the National Treasury on any new entity which that public entity intends to establish or in the establishment of which it takes the initiative‚ and allow the National Treasury a reasonable time to submit its decision prior to formal establishment’.

“The National Treasury received a section 51(1)(g) from Denel on 10 December 2015. The application is still under consideration and no decision has yet been made‚” the Treasury stated.

It pointed out that state-owned companies were required to obtain approval from relevant government departments‚ including the finance ministry‚ before making major financial transactions.