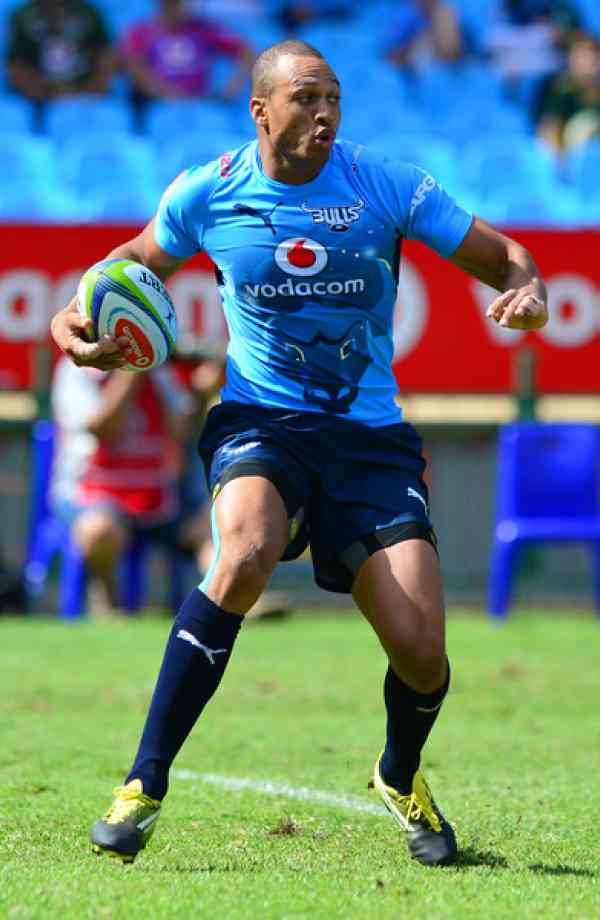 Travis Ismaiel returns to the Bulls

Travis Ismaiel is back at Loftus.

The Bulls have confirmed that the explosive Springboks winger is returning to Pretoria after a short stint with the Harlequins in the English Premiership.

The 27-year-old Ismaiel‚ who established himself as a key player for the Bulls on the left wing for several seasons before his move abroad‚ represented the franchise at every level from U19 to Super Rugby.

Director of Rugby‚ Jake White‚ said it bodes well for the Bulls that players of the calibre Ismaiel see value in re-joining the team and he is looking forward to working with him when rugby returns.

“Travis is a quality player that I believe has unfinished business in Super Rugby and beyond‚ so it is great to see him returning to Loftus Versfeld‚” he said.

“He has a knack for finding the try line and has scored some scintillating tries for us in the past so I’m looking forward to working alongside him.”

Ismaiel made his Springbok debut in 2018 against Wales in Washington DC after turning out for South Africa A against the English Saxons in 2016 and he helped the Junior Boks to winning the World Rugby U20 Championship in Cape Town in 2012.