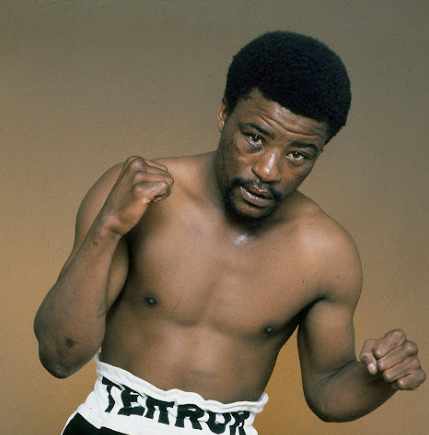 Tragedy has struck the grieving Mathebula family twice in a space of a week after the wife of the late Peter Mathebula died two days before her husband’s funeral.

Emma Gabaitsiwe Mathebula died aged 65 in the early hours of Thursday morning. It is not clear what led to her death‚ which was described as “sudden.”

Emma died on a day when her family and relatives were to celebrate the life of her late husband Peter in a memorial service that was meant to take place on Thursday.

Nicknamed “Terror”‚ Mathebula made history when he beat Tae Kim Shik in the US in 1980 to become the first black South African man to win a world boxing title.

He beat the South Korean on a split decision over 15 rounds in Los Angeles to be crowned the WBA flyweight king.

He died in Mohlakeng in Randfontein on Saturday after a long illness.

The committee that has been tasked with the funeral arrangements for the late boxing icon was busy finalizing the funeral and memorial service details when the news of his wife’s death broke.

Her death was confirmed in a joint statement from the national and provincial departments of sport‚ arts and culture‚ Rand West City Local Municipality and Boxing South Africa on Thursday.

The memorial service has now been rescheduled and will take place on Sunday.

The family has confirmed that the final send off of their loving parents‚ who remained joined in love till death beckoned them‚ would be a joint funeral on Tuesday‚ 28 January.