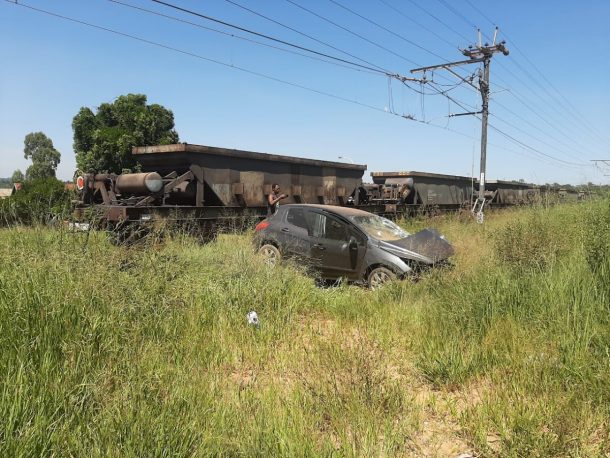 Toddler injured as train crashes into car in Mpumalanga

Three people‚ including a two-year-old girl‚ were injured when a train collided with a car at the Jackaroo crossing in Witbank‚ Mpumalanga‚ on Tuesday.

ER24 spokesperson Russel Meiring said emergency services arrived at the scene shortly after 10am. The car was found a few metres from the railway tracks.

Meiring said a man‚ a woman and a two-year-old girl were found sitting outside the vehicle.

The man and woman sustained moderate injuries‚ while the two-year-old girl sustained numerous injuries and was in a critical condition.

They were transported to a nearby hospital.