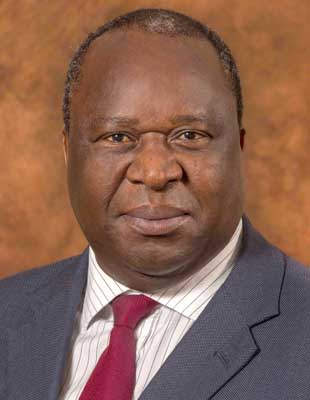 Minister of finance Tito Mboweni has sparked a debate on Twitter‚ after he called on Mzansi and Lesotho to “remove the border”.

Mboweni‚ who is known as Tweeto Mboweni on the social media site‚ said Lesotho should open its border to a “co-federal” state with SA.

He was commenting on the political crisis in that country.

In a series of tweets‚ Mboweni said those who think the Southern African Development Community (SADC) or some political internal goodwill will solve the crisis don’t understand the political economy of Lesotho or its people.

He also said party political systems in Lesotho were “a terrible chapter in the political life of the Left”‚ adding that they were created in the name of “democratic centralism”.

“Mutually agree to remove borders and create a democratic co-federation‚” he said in one tweet.