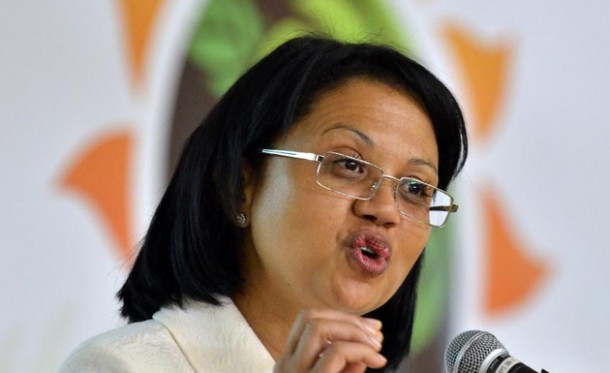 Former energy minister Tina Joemat-Pettersson has resigned as a member of parliament.

“Parliament confirms the resignation of National Assembly member and former Minister of Energy Ms Tina Joemat-Pettersson. The resignation is effective from 31 March‚” parliament said in a statement.

Joemat-Pettersson was axed during a cabinet reshuffle by President Jacob Zuma last week.

She is the third ANC MP to resign following the cabinet shake-up.

Jonas was removed from his position‚ along with former finance minister Pravin Gordhan.

Several other ministers and deputy ministers were also kicked out. Zuma made the announcement after midnight last Friday‚ although there had been rumours for several months that the president was planning such a move.

The speculation was renewed after Zuma instructed Jonas and Gordhan to cancel international investor road shows a few days before the reshuffle.